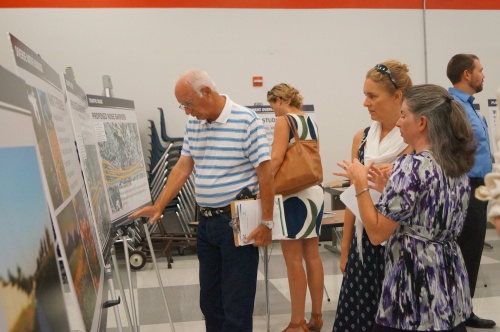 A public hearing on proposed bond projects will be held on Monday.

The Grapevine City Council along with city staff will host a public hearing on proposed bond projects on July 17 at the Grapevine Convention Center, 1209 S. Main St., Grapevine.

At the hearing, residents can speak on projects pertaining to the proposed $44 million bond that would go before voters in November. Proposed projects include:

For  more information on these projects, visit www.grapevinetexas.gov
SHARE THIS STORY