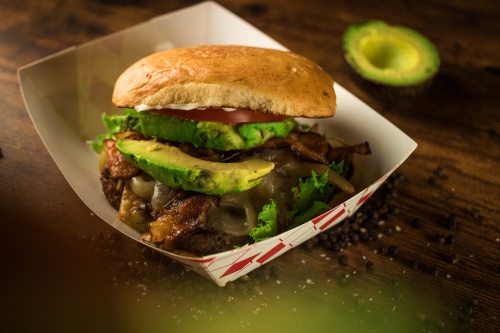 Show map
Two years after Rockwell Grill closed its doors at 12640 Telge Road, Cypress, one of the former owners is bringing back some of the burger joint’s most popular menu items at The Rock food truck at 15914 Telge Road, Cypress.

Melinda Mayes, executive chef and former partner of Rockwell Grill, launched The Rock in November at Brew:30 Taphouse, which is co-owned by Tiffany Richie, another former Rockwell Grill partner. Currently in a soft opening period, the food truck operates from the front parking lot on Wednesdays and Thursdays from 5-8:45 p.m. and on Fridays and Saturdays from 11 a.m.-9:45 p.m.

Officials said new menu items and specials will be added in the future, and they are working to bring back Sunday brunch in 2019. Online ordering will also be available. 346-814-3026. www.facebook.com/therockburgertruck
SHARE THIS STORY