support local journalism become a community patron Community impact Newspaper's mission is to build communities of informed citizens and thriving businesses through the collaboration of a passionate team. Consider supporting our journalism efforts by becoming a Community Patron today.
Continue Reading contribute today
sign up for our newsletter become a community member Community Members have access to our e-edition and can sign up for our daily e-newsletter
Already a Member? Sign in
Sign up now
Renovations 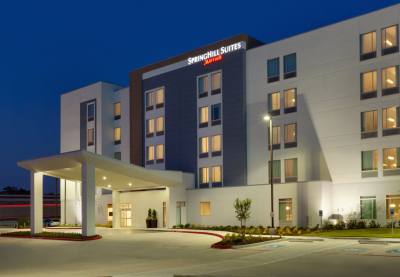 “The vast majority of our guests and community have been overwhelmingly supportive of our situation and have been happy to support us in our rebuild,” Bunn said. “Our only hope is that people continue to bear with us as the rebuild takes a while and the hurricane leaves people's recent memory. We plan on rebuilding better than we were before while we continue to be open for business.”