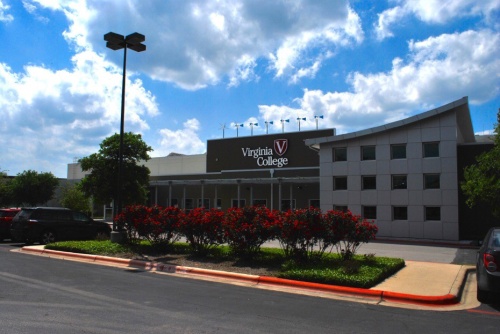 Show map
Virginia College closed its campuses nationwide in early December, including the Austin campus located at 14200 N. I-35, Austin.

The Austin campus had also announced in September it would no longer accept new students. It had relocated in 2015 to the North Austin location after renovating the former Chaparral Ice Center.

In response Austin Community College announced Dec. 6 it would help Virginia College students stay on track for graduation because many of its degrees and certificates align with Virginia College. Students can learn more at www.austincc.edu/virginiacollege.
SHARE THIS STORY