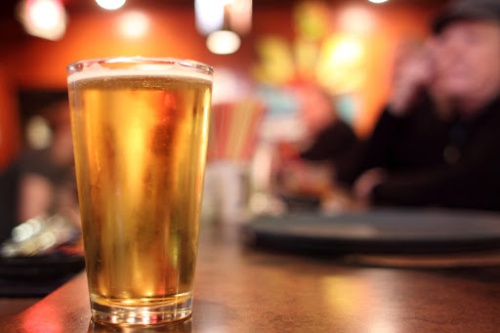 Show map
A former North Austin bar, Weirdos, could be making a comeback. Former owner Jesse Fortney said he plans to file paperwork in mid-February for a zoning change at 12219 Waters Park Road, Austin, near the previous Weirdos location at 12408 N. MoPac adjacent to Parmer Lane.

He and his three business partners have plans to turn the 7.5-acre tract of land into something similar to the former Weirdos, which had an outdoor live music venue and volleyball. Weirdos opened in January 2010 and closed in February 2013.
SHARE THIS STORY