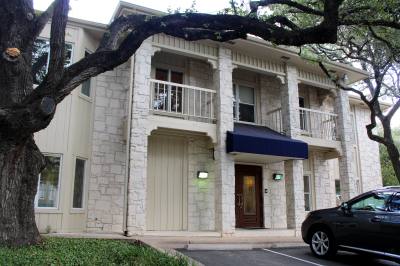 Wyatt Brand was founded in 2006 by David and Rachel Wyatt. Both will join ECPR's team. ECPR will close Wyatt Brand's office at 3001 S. Lamar Blvd., Ste. 101, Austin, and employees will work out of ECPR's headquarters at 8008 Spicewood Lane, Austin.

The acquisition of Wyatt Brand will allow ECPR to add branding to its services, which also include public relations, digital and video work. ECPR represents St. David's Healthcare, Google Inc., Orangetheory Fitness and the Austin Board of Realtors.

The news also was announced with the naming of Kristin Marcum as president of ECPR. Elizabeth Christian will remain as CEO.

ROUNDUP: 10 restaurants, businesses that have recently opened in Northwest Austin

For those looking to try a new nail salon, gym or eatery in Northwest Austin, these 10 restaurants and businesses opened their doors in October and November.