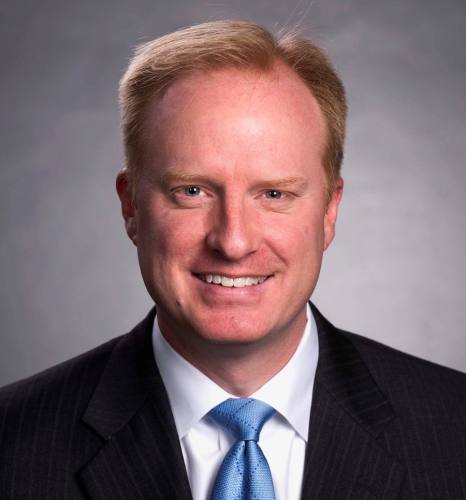 Show map
Dr. Harrison Keller will become the next commissioner for the Texas Higher Education Coordinating Board, the state organization that provides leadership for higher education in Texas and sets statewide goals for students, the THECB announced in a media release Sept. 11.

Keller will succeed Dr. Raymund Paredes, who chose to step down after 15 years. The THECB tracks data for students statewide from eighth grade through higher education, and in 2015, the organization launched the 60x30 strategic plan, which aims for at least 60% of Texans age 25-34 to have a certificate or degree by 2030.

Keller will assume his new position Oct. 1 after the THECB voted unanimously Sept. 11 to make the appointment, according to the release.

Prior to this appointment, Keller had been serving under University of Texas president Gregory Fenves as deputy for strategy and policy, per the release. The UT website also lists Keller as a clinical professor of public policy practice in the LBJ School of Public Affairs.

The THECB's headquarters in Austin are located at 1200 E. Anderson Lane. The board holds quarterly meetings on the fourth Thursday of every January, April, July and October.