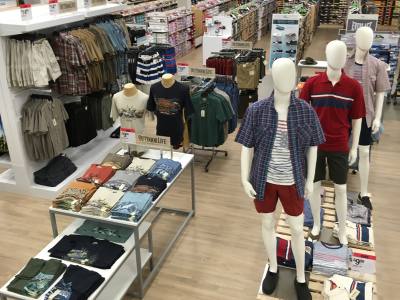 The North Austin store is one of 39 that Sears Holdings Corp. is closing in early 2018.

The store at 12625 N. I‐35, Austin, is slated to close in late January and is one of only three Texas stores closing. The company stated it plans to "close some unprofitable stores as we transform our business model so that our physical store footprint and our digital capabilities match the needs and preferences of our members," according to the announcement.

Last summer, AMC Theatre announced it will be opening a 1,000-seat theater inside part of the Sears store in 2018.
SHARE THIS STORY