In addition to a number of business relocations, the Tomball and Magnolia area will see a new Houston Morning Market Co. location come to the area. 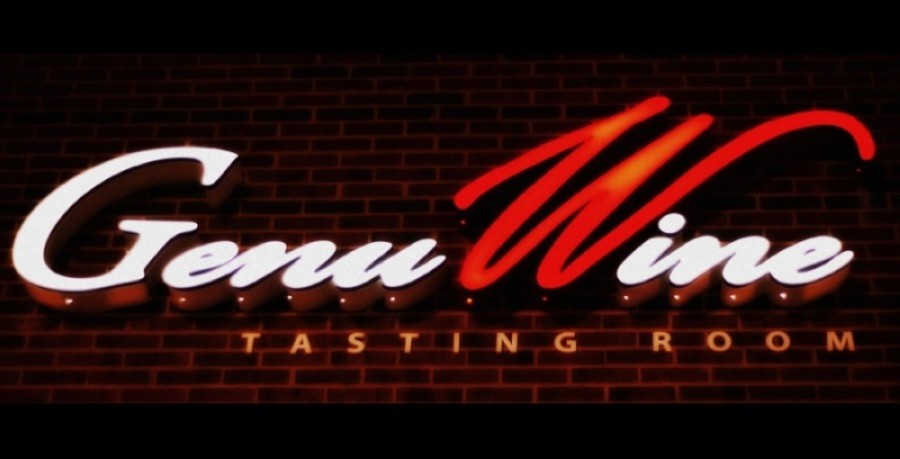 GenuWine Tasting Room, a wine bar located at 6503 FM-1488, Ste. 401, Magnolia, announced it would close due to the uncertainty of the economy and pandemic. According to a Facebook post from owners Cassie and Ron Lochte, the wine bar officially closed Oct. 31 when their lease expired. The wine bar remained open and operating until Oct. 24. 832-934-2675. www.mygenuwine.com

Defenders Martial Arts Academy relocated from Spring Cypress Road to 24922 Hwy. 249, Tomball, in early October. Business owner Lance McDonald said the martial arts academy offers a variety of classes, including taekwondo, Brazilian jiujitsu and boxing, among others for age 4 and up. 832-882-5425. www.defendersmaa.com 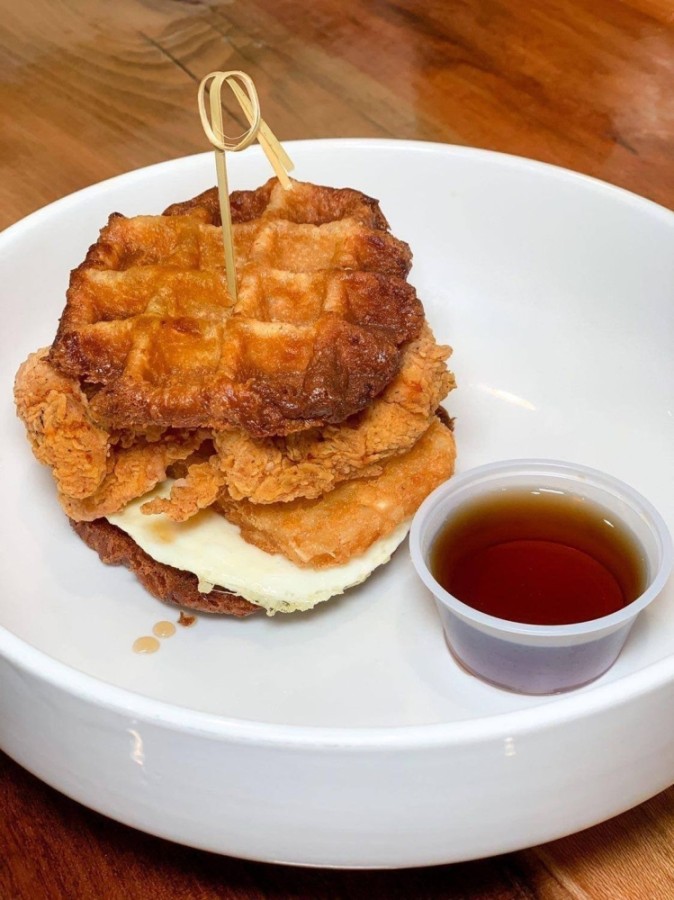 Magnolia-based eatery Tressie's Southern Kitchen celebrated one year of business Nov. 1 at its location at 312 Commerce St. In addition soups, salads and pizza, the restaurant also offers a Sunday brunch menu from 10 a.m.-2 p.m., featuring dishes such as the #99 Sandwich, a fried egg served with bacon and hash browns on a housemade bun; a waffle sandwich with Belgian waffles and fried chicken; and the Texas-sized cinnamon rolls. 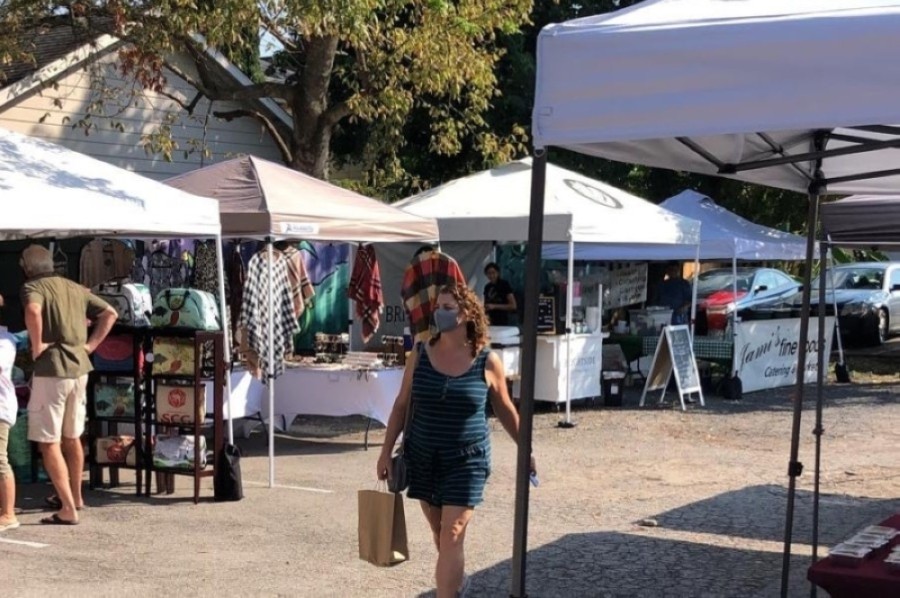 This spring, during the COVID-19 pandemic, Hayley Summers—who has run vendor markets for the last seven years—took ownership of the Heights Morning Market, a farmers and artisan market held in the Heights every Sunday. The Houston Morning Market Co. is now poised to launch three additional markets in downtown Houston, Conroe and Tomball by Nov. 19, Summers said. Vendor spaces are still available for the new markets. 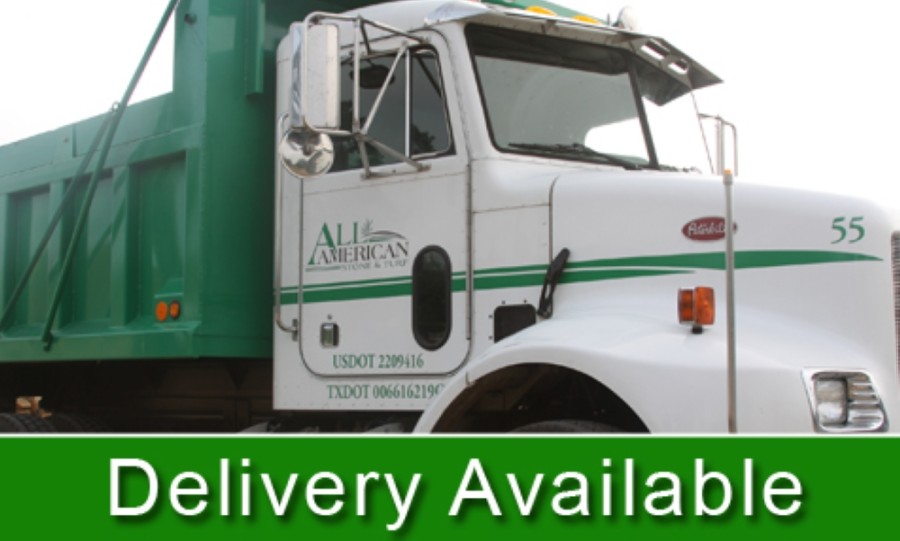 All American Stone & Turf is slated to relocate at the end of November, according to site manager John Matthews. Originally located at 5505 FM 1488, the landscaping business will relocate to 5145 FM 1488 and will feature a new building and yard. All American Stone & Turf offers a variety of landscaping products including grass, stones and gravel in addition to soils and mulch. 281-259-1400. https://stoneandturf.com