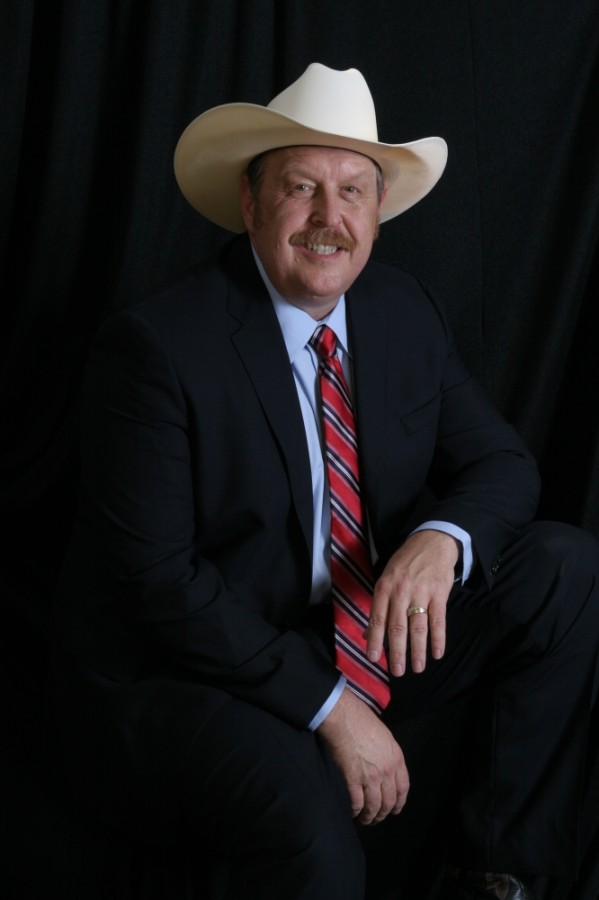 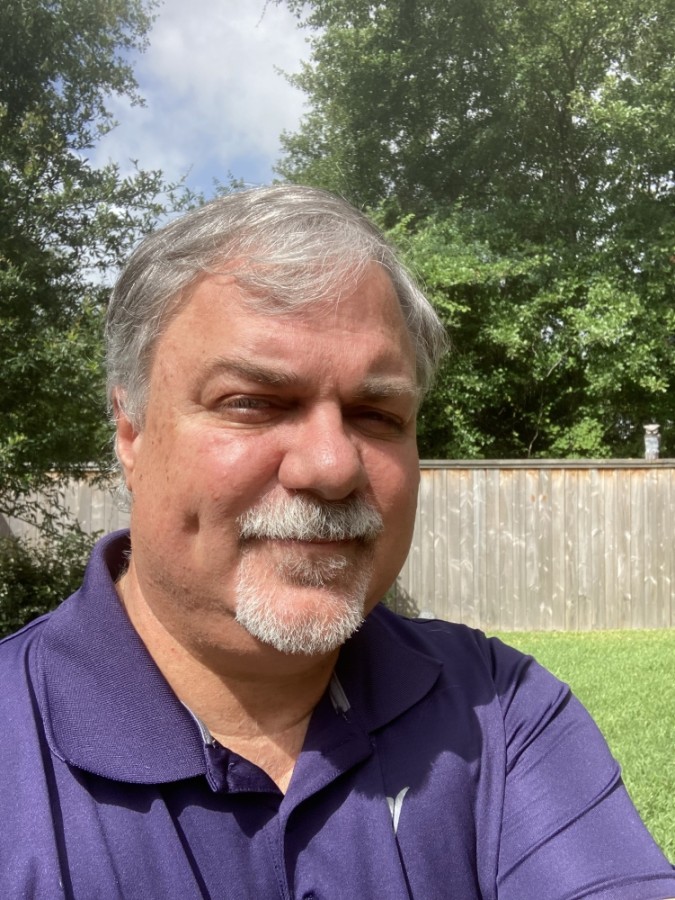 D
Occupation: Airline pilot
Experience: I was the elect union [representative] for the Airline Pilots Association for four years. I was the president of the Homeowners Association back in 1994 [or] 1995 ... in Las Vegas, Nevada ... for two or three years. I also have done grievance work regarding contract compliance with companies.
Contact: www.facebook.com/shupp4tx3