A variety of federal, state and local races will be decided during the Nov. 3 elections. Early voting begins Oct. 13. (Community Impact Newspaper staff)

• Market Street Cafe celebrates one year of business in Tomball 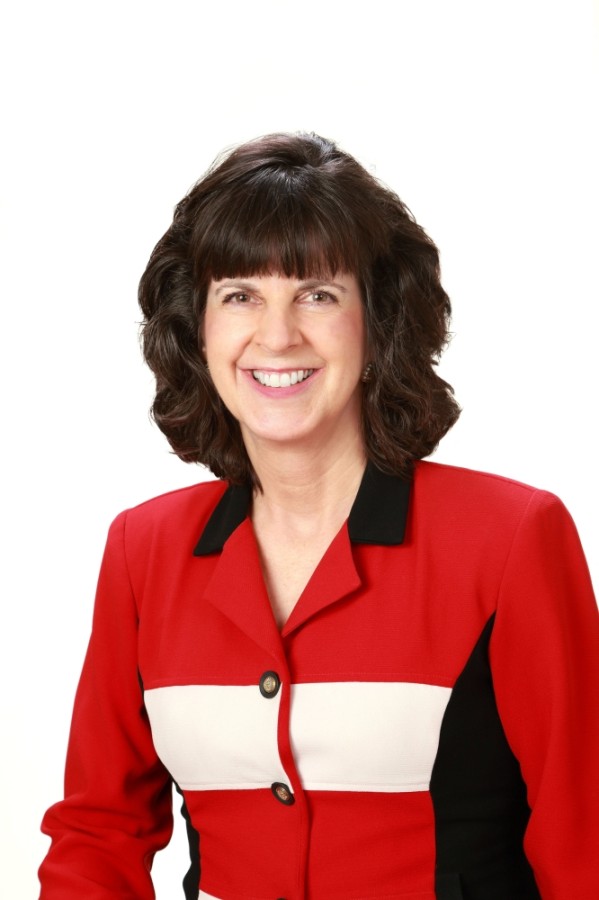 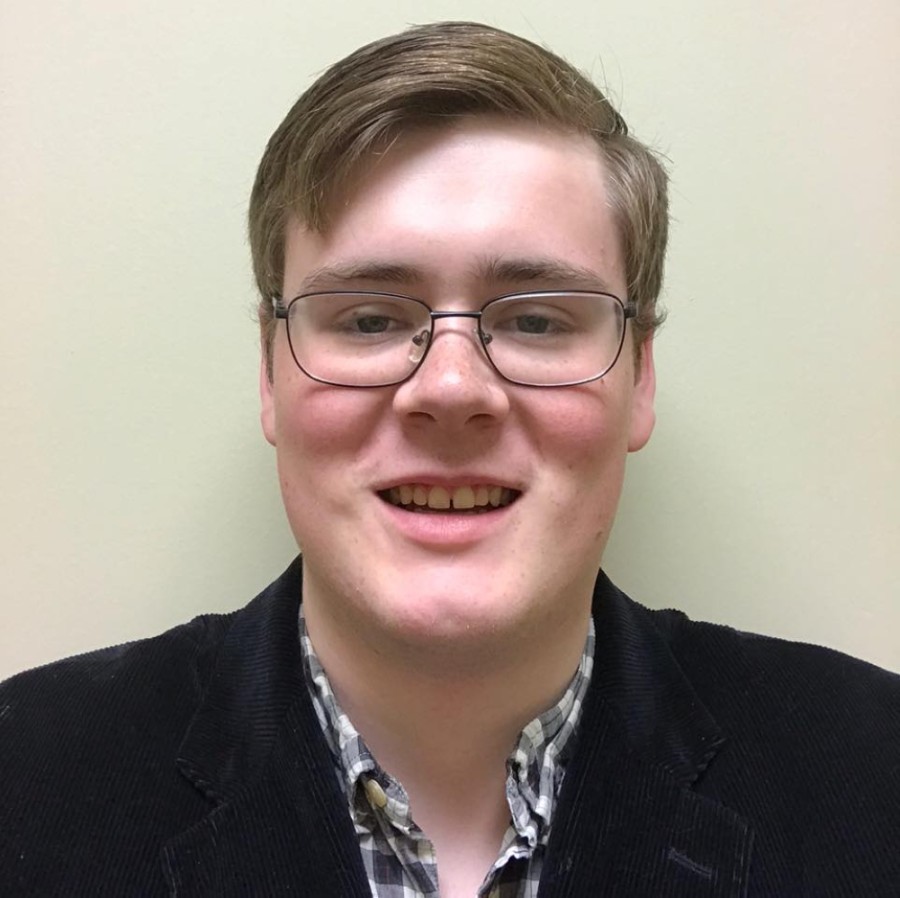 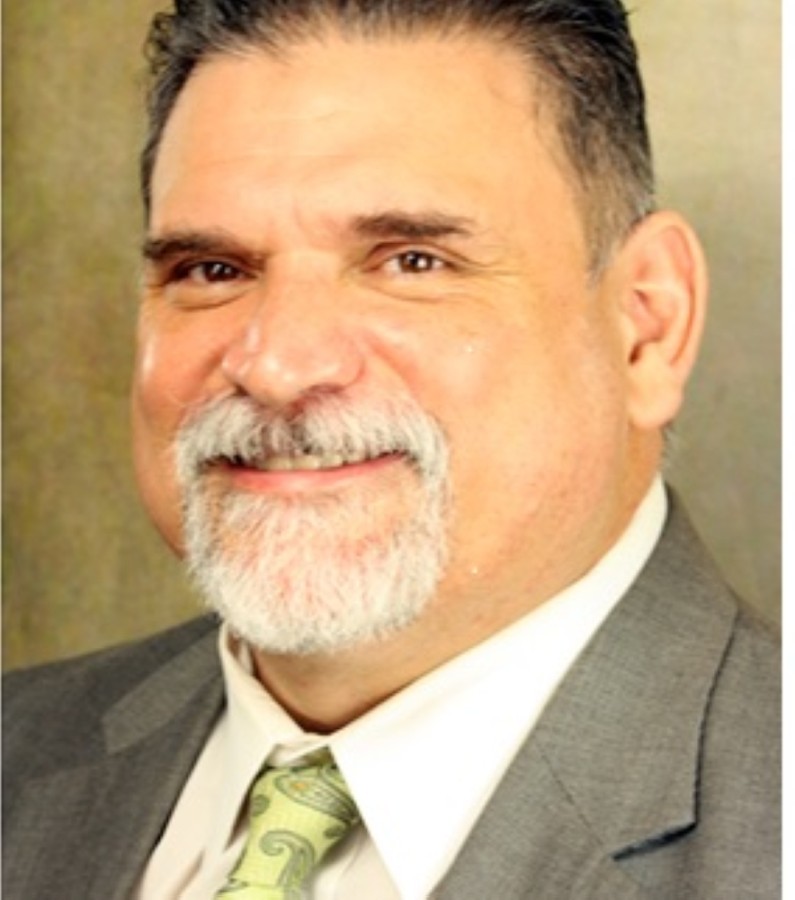