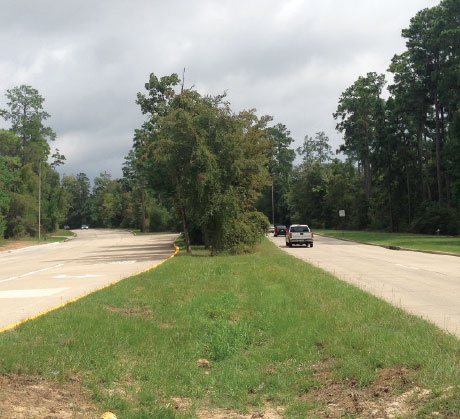 The road was expanded to four lanes from Many Pines Lane to the Grogan's Mill Road exit, and a fifth outside lane provides a right-turn entrance and exit from Many Pines to the entrance of the Glade Cultural Center, Precinct 3 Commissioner James Noack announced on his Facebook page.

A few final items are being completed by the contractor, and the crosswalk at the intersection of Woodlands Parkway and Many Pines/Woodloch Forest Drive will remain closed to pedestrians until a new pedestrian signal is installed at the intersection, Precinct 3 officials said.

The $6.8 million project began in February 2018 and is part of the 2015 Montgomery County road bond.