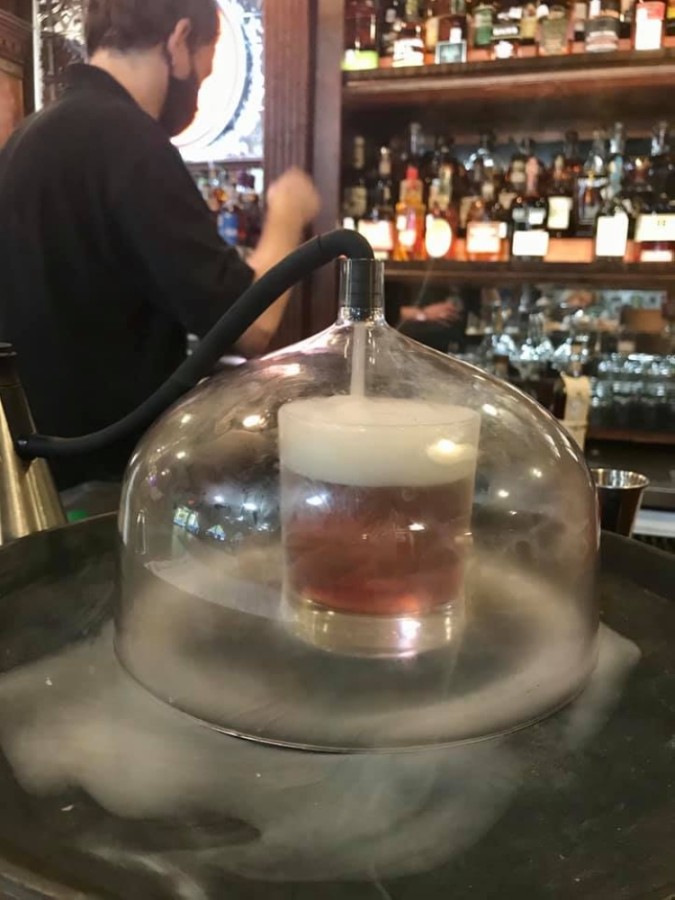 The eatery's new bar concept features an array of whiskeys and bourbons from around the world and a variety of mixed drink options, including build-your-own Old-Fashioned cocktails. Drinks are available with four smoke options and are mixed with homemade flavored syrups, bitters and juices.

• See how home sales, median prices changed in August in The Woodlands area