The $992.6 million bond on the ballot was the first phase of a $1.7 billion capital plan. Administrators split the $1.7 billion bond into two and will ask voters for a similar outcome in 2021, when an estimated $705.5 million bond will go before voters.

Funds from this bond are earmarked mainly for capital projects and include funding for land acquisition, school construction and renovations, system improvements and maintenance work.

Typically, bond funds are used to pay for capital investment, which may include construction, acquisition, equipment, including technology, as well as maintenance and renovation of buildings. It can also go toward acquisition or purchase of property for construction of new schools or to purchase new school buses.

"We have been planning for months so that we can get on the ground almost immediately," said FBISD Board of Trustees President Jason Burdine, "This comes on the heels of our 2014 program, and we are excited to built upon success we have had. We have learned many lessons, and that will lead to more deliberate program delivery."

The board's plan is to "touch every building in our district within the next year," he said, as well as to show taxpayers that promised work is being done so that when the other phase of the bond goes before voters in 2021, it will also be approved.

Fort Bend ISD, in a series of videos, explained that if approved, taxpayers would likely see a 3-cent increase in the tax rate anticipated to take place by 2020. The tax rate has been $1.32 per $100 valuation since 2017.

Steven Bassett, chief financial officer of FBISD, said the 3-cent increase would give Fort Bend a tax rate of $1.35 per $100 valuation. Even with that increase, FBISD would have one of the lowest local school district tax rates in the Houston area, he said. Katy ISD’s rate is $1.5166 per $100 valuation and Cy-Fair ISD’s is $1.44 per $100 valuation, according to FBISD documents.

Community Impact Newspaper reported an increase could mean an additional $76 on the average homeowner’s tax bill, based on the current average taxable value of a home in FBISD, which is $255,111.

FBISD’s bond was one of 35 on the ballot for voters across the state, including a $480.5 million bond for Alvin ISD that also passed on Nov. 6.
SHARE THIS STORY 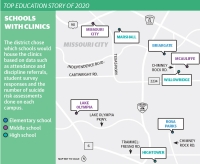 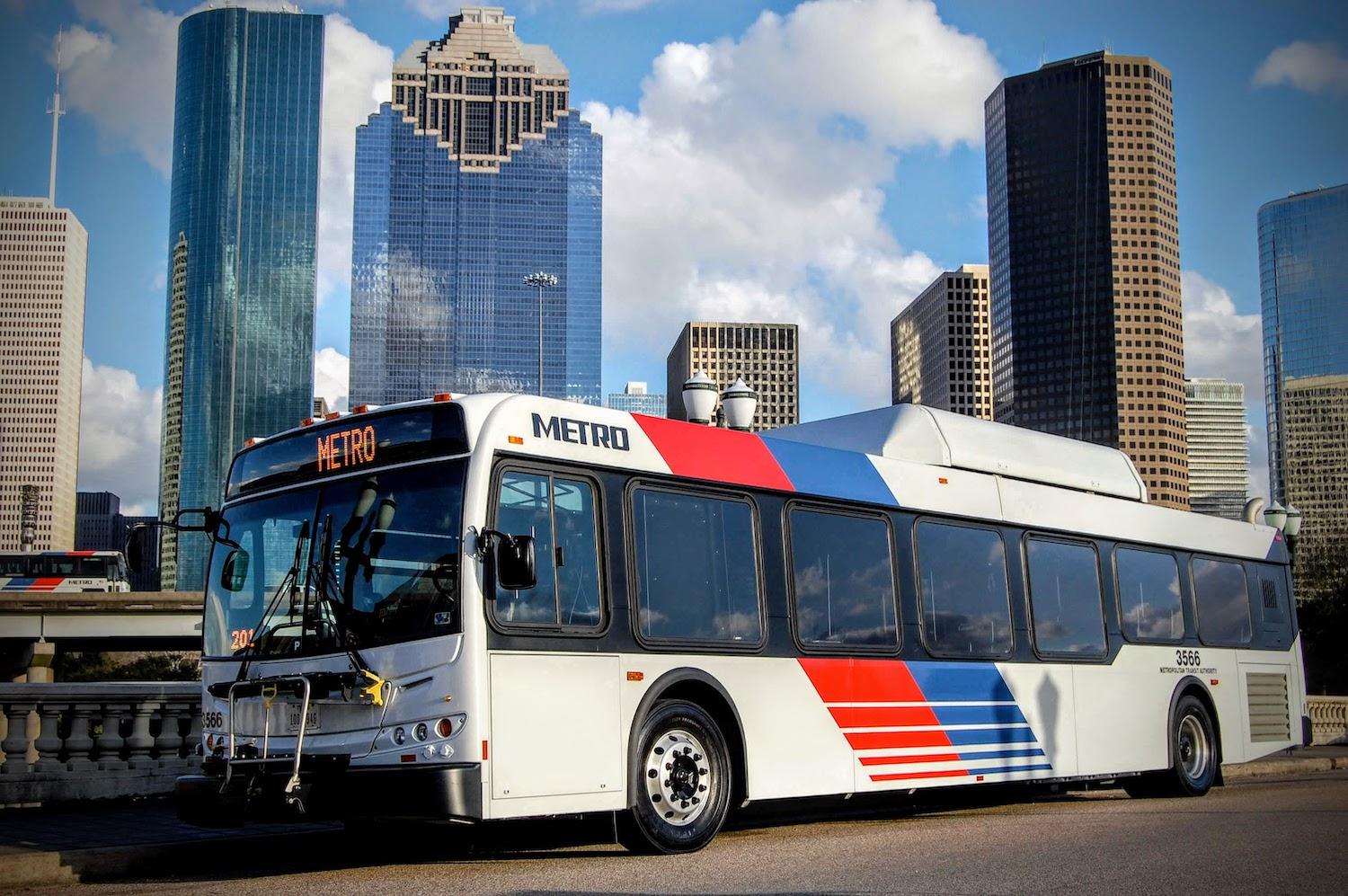