Frisco health care stories and trends to watch for in 2019 Baylor Scott & White Health and Memorial Hermann Health System announced in October plans to merge. A definitive agreement for the merger is expected to be complete in 2019. By the closing of the final agreement the two health systems will operate under a new name that has yet to be determined, but individual locations throughout Texas will continue to operate under their current names. The two systems collectively operate 68 hospitals, 1,100 clinics and two health plans throughout the Dallas, Houston and Central Texas areas. Baylor Scott & White Health has two hospitals in Frisco as well as a number of clinics. 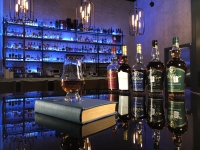 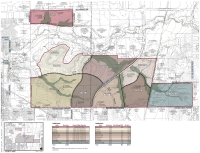