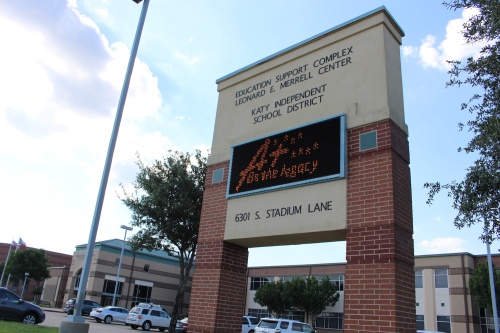 Katy ISD's financial department has begun the planning process for the 2019-20 budget.

Planning for Katy ISD's 2019-20 budget has begun, and the district is considering an increase to staff salaries of 1 to 2 percent.

That is according to KISD CFO Chris Smith's Jan. 14 presentation to the board of trustees.

However, the salary increase is dependent on the Texas Legislature and its decisions regarding school funding, he said.

The state’s school finance system is one of the major items lawmakers will have to tackle. On Dec. 31, the Texas Commission on Public School Finance provided a slew of recommendations for the Texas Legislature to consider for school finance, including changes to the existing finance system.

“We’ll have to be watching Austin to see how much if anything we’re able to do with the salary increases similar to in the past,” Smith said.

Last year, the district approved a 2 percent pay increase for KISD teachers, which was equivalent to an additional $1,230.

Other items the district is budgeting for in the 2019-20 school year include more students and more staff, according to Smith’s presentation.

KISD will have to pay for this growth with an existing tax rate of $1.52 per $100 valuation in property value, which is projected to have a below-average growth rate of 6 percent, Smith said. The average property value growth rate over the past decade was 9.1 percent, according to the presentation.

The district will have a better idea of property values by May or June after the county appraisal districts assess properties, Smith said. He also said he will present a financial report in March regarding the known effects from Hurricane Harvey damages to the district.