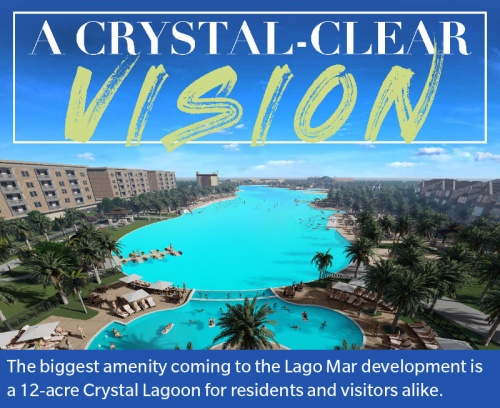 “It will go a long way to helping people have choice in the way they live, work and play,” he said.