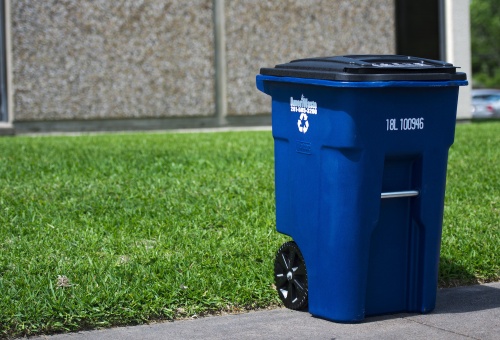 League City residents who have been on a waiting list for AmeriWaste carts will soon get their recycling bins, according to a League City press release.

AmeriWaste will deliver 1,800 wheeled, 48-gallon recycling carts to League City residents east of I-45 today and tomorrow. On Aug. 17 over 900 carts will be delivered to residents west of I-45, according to the release.

The carts have been on back order for the last few months. In June more than 600 residents requested a recycling cart. The carts are more popular than the city expected, according to the release.