Editor's note: The print edition voter guide listings incorrectly identified the party affiliation of the candidates. The correct affiliation is listed below. 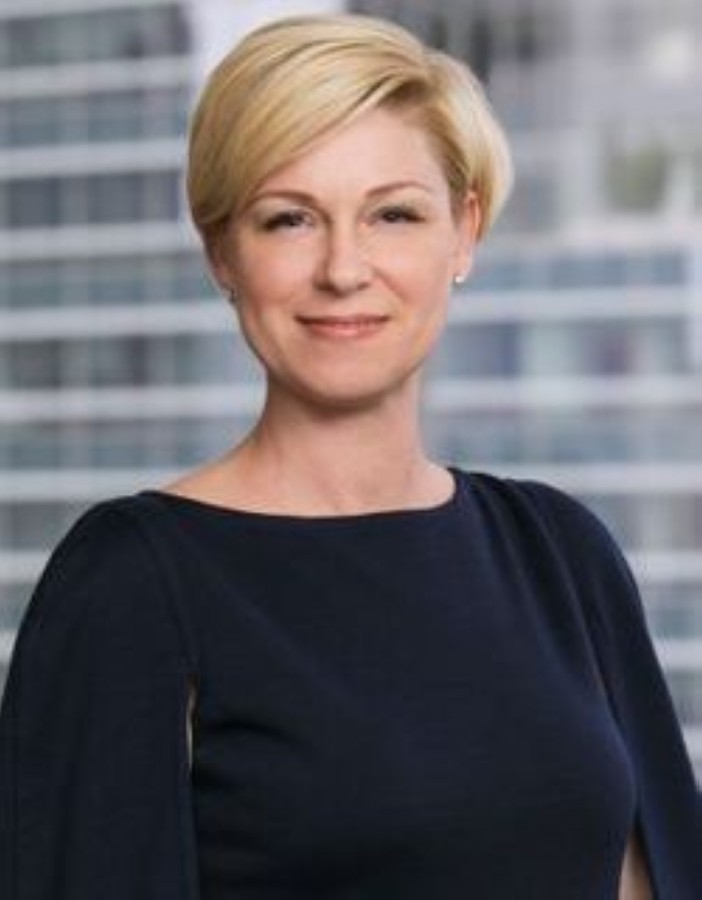 R
Occupation: Attorney
Experience: Served as the State Representative for House District 134 since 2010. Led the House Appropriations Subcommittee that deals with our state healthcare system, including Medicaid, the Department of Family and Protective Services, and our state’s mental health hospitals. Served on the 10-person Budget Conference Committee that ultimately reconciles the differences between the House and Senate to produce a final 2-year budget for the state of Texas.
Contact: www.sarahdavis134.com 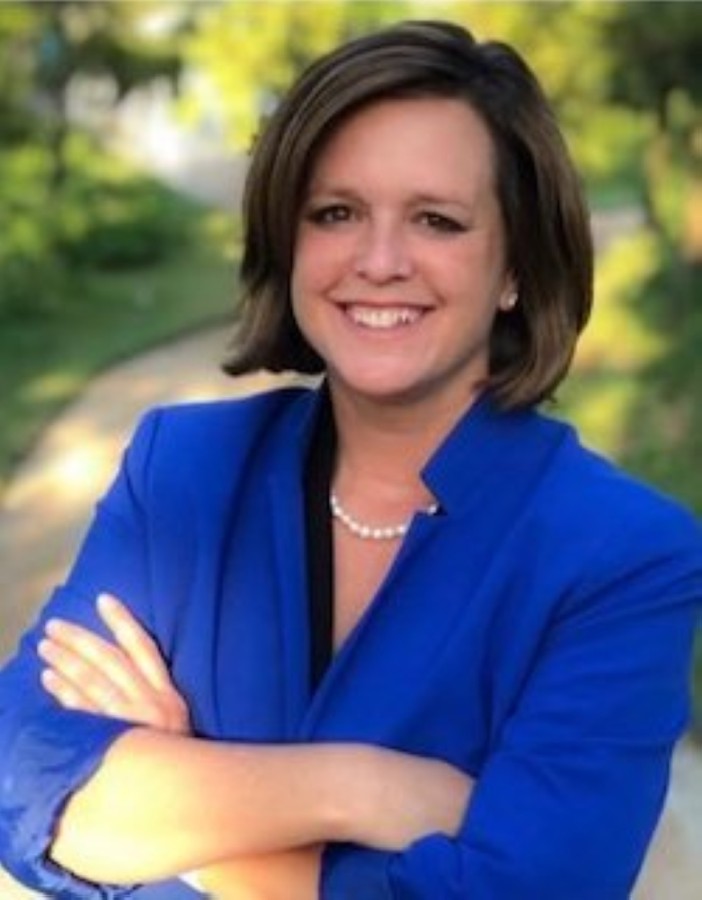 D
Occupation: Attorney
Experience: Former chief human trafficking prosecutor, current teacher and small business owner who works in our criminal justice system as an attorney for many who cannot afford a lawyer. I am also a cancer survivor who was denied coverage for my pre-existing condition and had no choice other than to pay for an outrageously expensive policy.
Contact: www.annjohnson.com
RELATED STORIES

• Bellaire-Meyerland-West University Place real estate: See some of the properties that sold in September 2020