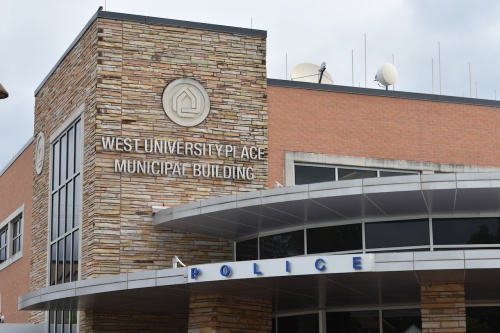 The City of West University Place will hold a public meeting regarding beekeepers and beehives within the city limits at 6 p.m. July 10 in the city council chambers.

The public meeting will come after several Houston-based beekeepers spoke out against proposed ordinances that would affect beekeeping in West University Place at the city’s council meeting on June 24.

The issue first came up at the council’s June 10 meeting when resident Terri Bolin spoke out against her neighbor keeping bees and was concerned about a large number of bees she had been seeing on her property and the safety implications.

City Manager Dave Beach said the council did not yet need to take any action at the June 24 meeting, and city staff would come back with more options relating to beekeeping regulations at the city’s July 22 meeting.

Though no action will be considered or taken at the July 10 meeting, members of the Building and Standards Commission, the Zoning and Planning Commission and the city council may be in attendance.
SHARE THIS STORY