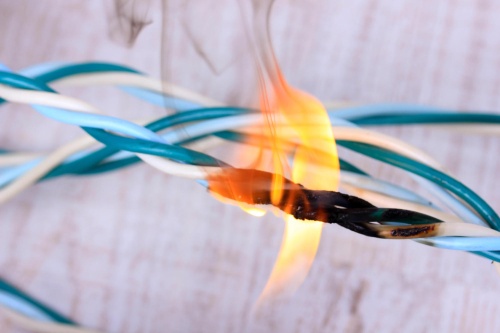 An electrical fire in Richardson has caused a loss of service for AT&T U-verse customers across North Texas.

Damage to electrical systems that provide AT&T U-verse service for customers across North Texas has been reported by the city of Richardson.

Firefighters responded to an electrical fire at around 9 a.m. at AT&T's switching facility in north-central Richardson.

Originating in the electrical room, the flames burned through primary and backup electrical systems. A "direct lightening strike" ignited the fire, according to the company's customer service Twitter account @ATTcares.

The fire has caused a widespread U-verse outage not only for Richardson customers, but clients across the region, the city of Richardson said in a press release this morning.

AT&T has not announced an estimated timeline for restoration of service; however, crews are actively working to repair the damage.

No injuries occurred as a result of the event, the city's press release said.