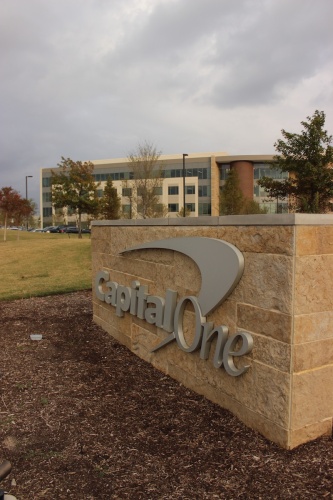 Capital One is expected to layoff 286 Plano-based employees by Oct. 1.

A Capital One spokesperson said the layoffs are tied to a May 8 announcement that Capital One had sold off approximately $17 billion worth of first and second lien mortgages to DLJ Mortgage Capital.

"Strong market demand enabled us to negotiate and sign this complex transaction more quickly than we thought possible,” Capital One CFO R. Scott Blackley said in a company news release.

Capital One also cut nearly 1,000 Plano-based jobs after it announced it was closing a call center and pulling out of its home mortgage originations and home equity business.

According to a report from the Texas Workforce Commission, Capital One notified 286 employees July 26 they would be laid off by Oct. 1.

The company spokesperson said employees affected by the layoffs received at least 60 days notice and qualify for a severance package if they are not hired to another internal role at Capital One.