With no precincts reporting as of the release of early results, 28,497 voters are for the bond propositions, and 18,673 voted against.

The college district expects to repay the bonds without any increase in the property tax rate, Tarrant County College Chancellor Eugene Giovannini said.

This story is being updated as results continue to be released.
Tags: Tarrant County College bond , Vote
SHARE THIS STORY 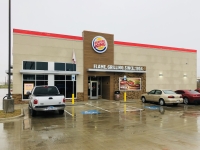 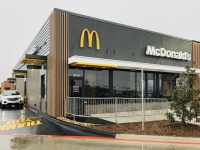 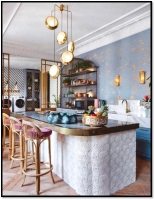 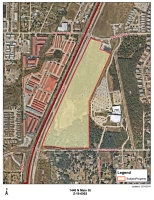 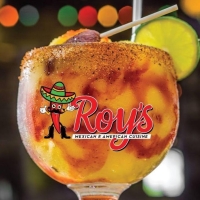 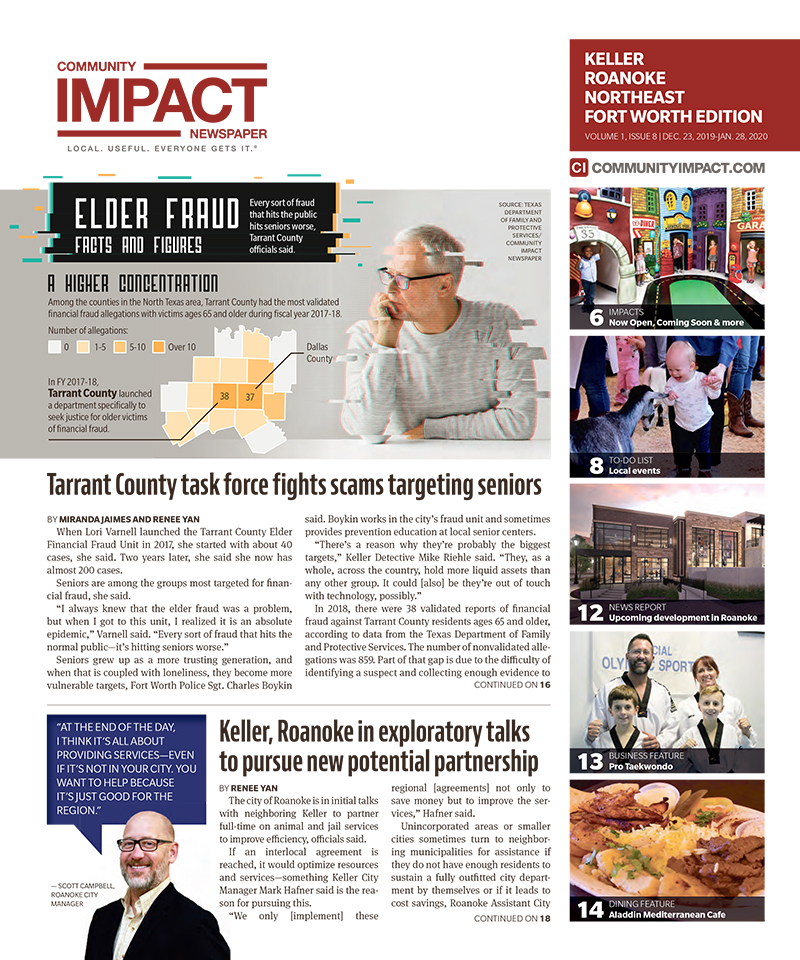