Editor's Note: This article has been updated to include additional information.

The hearing over the requested temporary injunction has been reset to Nov. 6, according to a phone call received from the plaintiffs' attorney J. Patrick Sutton.

A lawsuit was served to the city of Grapevine, challenging its ban on short-term rentals four days before the re-enforcement of the ban was set to take effect on Oct. 22, according to a city news release.

Grapevine has had an ordinance in place banning short-term rentals since 1982, but the council recently voted to reinforce the ordinance, which included sending known short-term rental owners cease and desist notices.

Judge Kimberly Fitzpatrick granted a restraining order to prevent the city from enforcing the ban until the issue is resolved.

Because a restraining order is only effective for 14 days after it is issued, the plaintiffs have requested a temporary injunction to prevent the city from enforcing its short-term rental ban after the restraining order expires. Judge Mike Wallach of the 348th Tarrant County District Court will consider their request during a hearing Nov. 1, Boyle said.

In the meantime, Mayor William D. Tate made a statement, adhering to the city's original decision to prohibit short-term rentals.

“We will vigorously defend the longstanding prohibition against short-term rentals to protect Grapevine neighborhoods,” Tate said in the city news release. “People buy homes in neighborhoods, expecting to be surrounded by other residents and not money-making businesses that disrupt the peace, quiet and tranquility of our neighborhoods.” 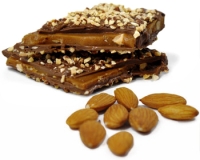 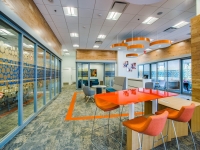