A half-pan portion of meatballs with bolognese, meatballs, fresh mozzarella and ricotta and baguette is $45 and feeds four to six people. (Courtesy Mason & Dixie)

contribute today
Beth Newman was celebrating her birthday in Mexico when she first noticed that concerns from the novel coronavirus were affecting her business. As the owner of Mason and Dixie, a southern restaurant on Grapevine’s Main Street, she was checking in on her restaurant's sales over the week. She said the change between March 9 and 13 was “scary” and “drastic.”

“I tried to get home Saturday, and I couldn’t—the flights were full,” she said. “I took my laptop out to the pool and got busy.”

Newman set to work creating a take-and-bake menu that customers could pick up from their vehicles. She uploaded the new menu to her website and Facebook page, featuring dozens of items, from breakfasts to sides to entrees.

On March 16, the restaurant began offering family-size to-go pans with made-from-scratch ingredients. A full pan can feed six to 10 people, and half-pans can feed four to six people. Customers can choose from items like chicken and dumplings, baby back ribs, shrimp and grits, beer and wine and be able to take the dinners to enjoy at home.

“I think what small businesses are hoping to do is retrain everybody's mind to—instead of running to the grocery store, run to us,” Newman said. “Buy the wine from us; buy the food from us.”

The Mason & Dixie staff has been reshifted to focus on different roles, such as delivery. It is a new normal that Newman said she has had to adapt to, as her restaurant has traditionally been a space dedicated to celebrating life.

The restaurant expanded in 2018 specifically to be able to host more events, such as showers and birthdays. Newman also hosts a book club at her restaurant.

“That's actually one of the things I'm really sad about right now is I miss all my events because it really is fun to celebrate everyone's different parts of life that they're in,” she said. “It's all about my guests and their experience, and I mean, I just feel like I'm in mourning right now, missing them.”

Even though, as a restaurateur, she is unable to host people and gatherings, she said she hopes the community will find ways to rally around local restaurants and small businesses.

“We really need everyone's support more than we ever have because I'm not kidding, people will close their doors through this,” Newman said.

Despite the situation, which she called “scary,” Newman said the restaurant has had good days even with ongoing social distancing.

What’s helped her business is the feedback she has received from her diners, she said. Customers have engaged with her online and over the phone and provided suggestions that have allowed Newman to create better products for her menu. She said this is something that can help other restaurants survive, too.

“Wherever your local place is, give some positive feedback. Tell them, ‘I like this,’ or ‘I'd love to see this.’ I think we're all really wanting to make everybody happy and to be there for them,” Newman said. “Maybe there's just something we're not thinking of, and honestly, if anyone asked me to do anything, I'm going to do it. We're just wanting to do anything to keep our businesses afloat.” 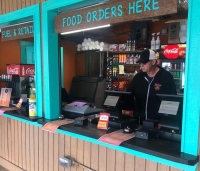 Find updates about the novel coronavirus in Tarrant County here.

When concerns about the COVID-19 outbreak started to rise to new levels in the nation in March, Carter BloodCare in Bedford forecasted a loss of more than 10,000 donors over the next few months based on the novel coronavirus pandemic. 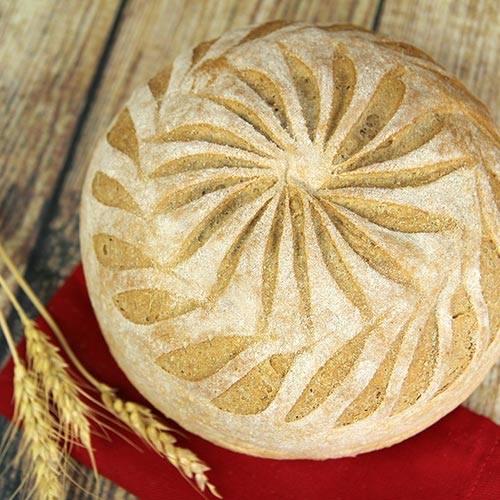 In early April, Jon and Bonnie McCabe and their daughter, Lauren, went from being customers of Great Harvest Bread Co. in Southlake to being its owners. 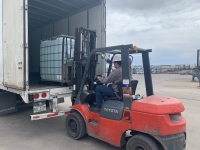 With nationwide shortages of hand sanitizer, chemical manufacturing company Shotwell Hydrogenics has pivoted its production from making chemical for the oil and gas industry to making liquid hand sanitizer.