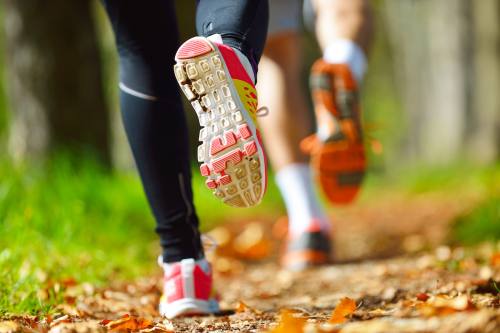 The city of Frisco is considering sweeping upgrades to its existing network of pedestrian and bicycle trails as part of an update to its hike and bike master plan.
As part of the 20-year master plan, city staff is proposing more than 400 miles of new paths and trails such as designated bicycle lanes, greenways and off-street shared-use paths. That is in addition to the 102 miles of existing trails and paths.
The Frisco Planning and Zoning Commission approved the plan April 23. It will now go to Frisco City Council for a vote.
The plan also includes changes such as more on-street bicycle signs and striping for bicycle lanes. The city anticipates most of the updates to the city’s trails network could be completed during other road construction projects, which could be funded either locally or with federal dollars.
"We’ve identified this core network we can build across a portion of the city that can be done with operational funds using those local roadways and minor roadways," said Robert Caskey, a city of Frisco engineer and the project manager for the updated plan. "Right now we have a lot of piecemealed things across the city, but this is something we can do at a minimal cost using operational funds."
The city began working to update the plan in 2015. The current plan was approved in 2008.
The city has sought public input at special events, open houses, town hall meetings and other avenues.