Petland has been in Frisco for more than 15 years. (Lindsey Juarez Monsivais/Community Impact Newspaper)

The Frisco City Council will consider an updated animal ordinance with new regulations for pet stores during its regular meeting Jan. 21.

Numerous residents called on Frisco to update its animal ordinance following an investigation last year by the Humane Society of the United States into the Frisco Petland location, which accused the store of animal mistreatment.

In a document created for council, city staff said the updated ordinance “substantially increases the protection of animals sold as pets” in Frisco. The proposed ordinance would add or increase pet store requirements in the areas of sanitation, veterinary treatment, care, feeding, housing and record-keeping on the acquisition, transportation and status of animals in the store.

City staff called the proposed revisions “a significant improvement” over the current ordinance, making it one of the “most comprehensive ordinances in the state” with specific provisions that address areas of concern raised by council and the public.

Staff initially presented a draft of the updated ordinance to council at a Dec. 3 work session.

“We love our animals,” Patel said. “We’d do anything for them. Whatever you tell us, we’ll do. Just tell us what you want from us.”

The proposed ordinance will also require information on the earliest known origin of dogs and cats be provided to purchasers. It also includes provisions that carry criminal and civil penalties, or could result in the permit to sell animals being suspended or revoked, if violated.

Several residents have spoken at council meetings calling on the city to ban pet sales in Frisco to prevent the trend of over-breeding animals. One resident spoke at the Dec. 3 work session expressing frustration that the proposed ordinance would not ban pet sales.

“The only proven answer to protect the buying public and the animals being sold is to restrict the sale of dogs and cats,” Cile Holloway said.
Tags: Frisco , Petland , Frisco City Council , Humane Society of the United States , Frisco Government
SHARE THIS STORY 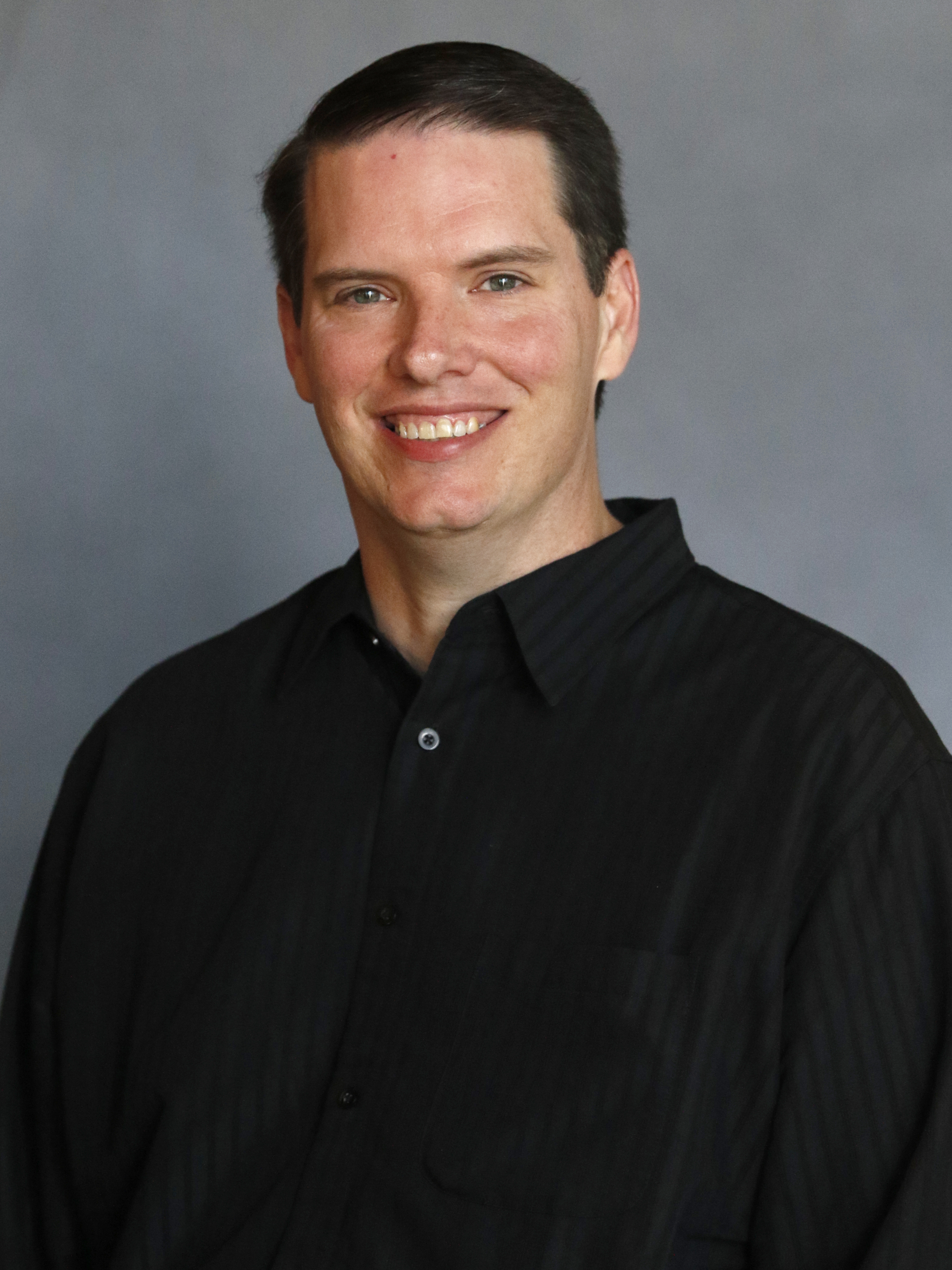 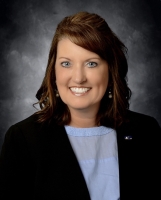