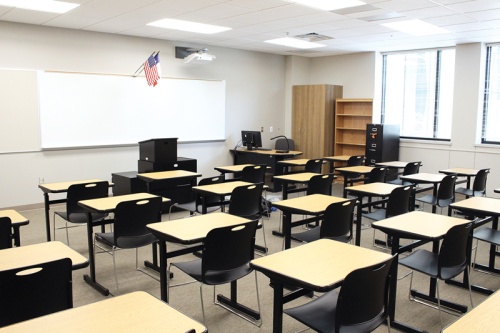 Frisco ISD received an A rating in the 2019 release of the Texas Education Agency's A-F accountability listing. The district received the same score in 2018.

"Test scores are just one measure of student achievement," FISD Superintendent Mike Waldrip said in a statement. "While we are proud of all that our students and teachers have accomplished, it’s impossible to summarize in a letter grade. That’s why our district is partnering with the community to develop a separate accountability system that speaks to a broader range of learning experiences, both in and out of the classroom. We know the true effectiveness of our schools will be measured by our ability to develop students who can innovate, persevere and contribute to the changing world around them."

In the three domains the TEA uses to measure a district's performance, FISD received an A in Student Achievement and B's in School Progress and Closing the Gaps.

The A-F accountability system began when the 85th Texas Legislature in 2017 passed a bill requiring school districts and their campuses to be graded on three domains.
SHARE THIS STORY