Development at Frisco Station and Hall Park is on the rise after approval of plans for hotel, office, retail, restaurant and park space.

The Frisco Planning and Zoning Commission approved the following open space and site plans at a Dec. 10 meeting.

Located on the southwest corner of Gaylord and Warren parkways, this development is expected to total nearly 32 acres, per city documents.

The Hub at Frisco Station 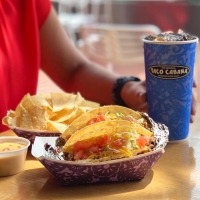 The Dallas Parkway and Preston Road locations are now closed.

The redesigned website will allow users to post comments and reviews as well as create create lists and get recommendations.

Three positions with the city and two FISD board of trustees seats are slated to be on the May 2 ballot. 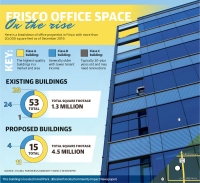 New filing requirements in place for May election

The May 2 election will be for mayor and City Council Places 5 and 6.