Frisco's Wade Park up for foreclosure again after two months 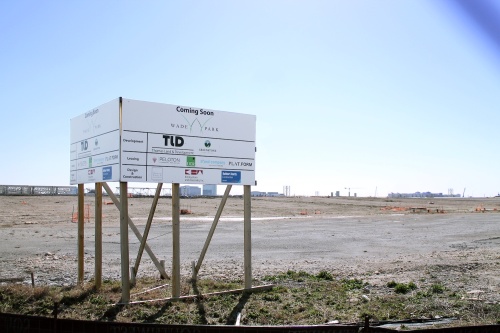 After a two-month break, new foreclosure notices were filed for Wade Park, a planned 175-acre mixed-use development at Lebanon Road and Dallas Parkway in Frisco.

The sale is scheduled to take place in January.

Lenders of the stalled development have posted foreclosure notices every month since February but did not post sale notices in November and December. The development did not go up for sale each month a notice was posted.

Construction stalled after contractors and suppliers began filing liens for unpaid services and supplies for the development. Construction equipment has been seen on the site for about the past month, but Thomas Land & Development, Wade Park's developer, has only paid off two liens. The liens total more than $23 million as of Dec. 4.

Retail anchor Whole Foods has not confirmed whether the grocery store is still committed to the project.
SHARE THIS STORY