Community snapshot: See how demographics have changed in Frisco from 2014-19

Here is a breakdown of demographic and related data from Frisco.

Frisco has been ranked as one of the fastest-growing cities in Texas and even the nation over the past few years, per Census Bureau data. From 2014-19, Frisco’s population grew by nearly 54%.

The largest group of residents are between ages 20-44, who account for 34% of the population. 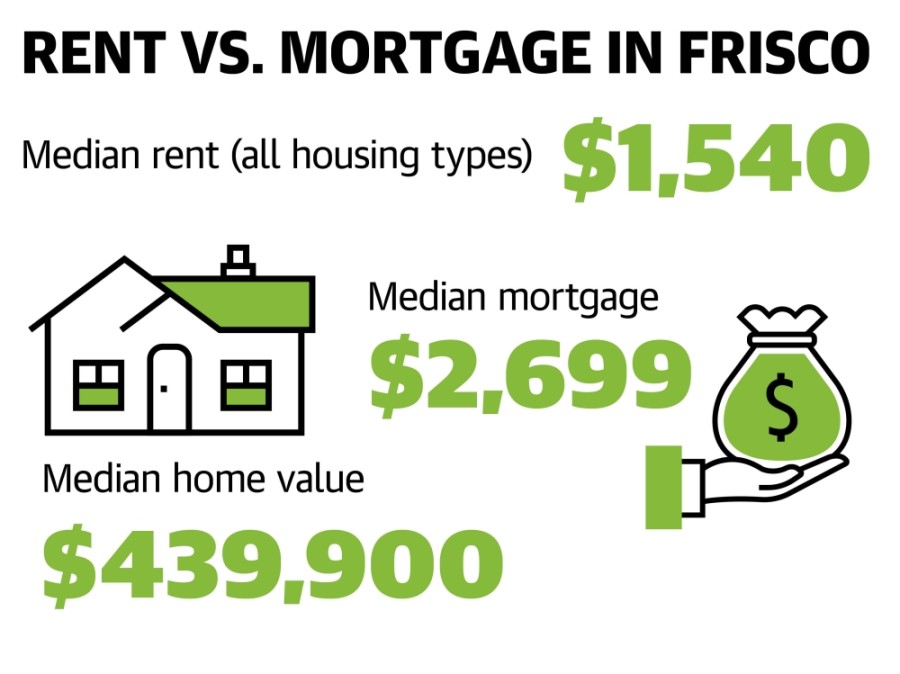 Here are some other data points to know about Frisco: 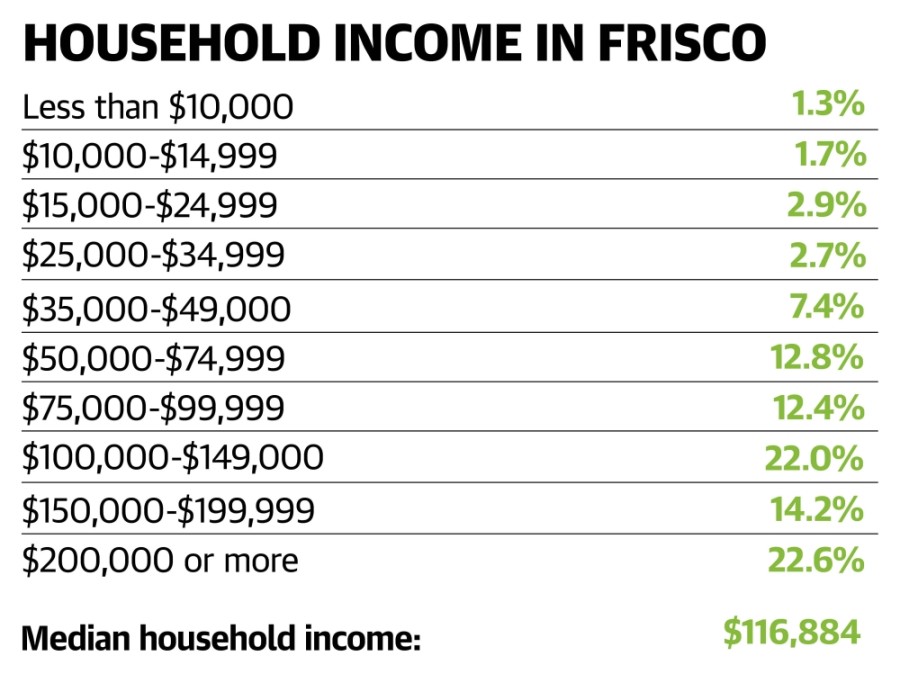 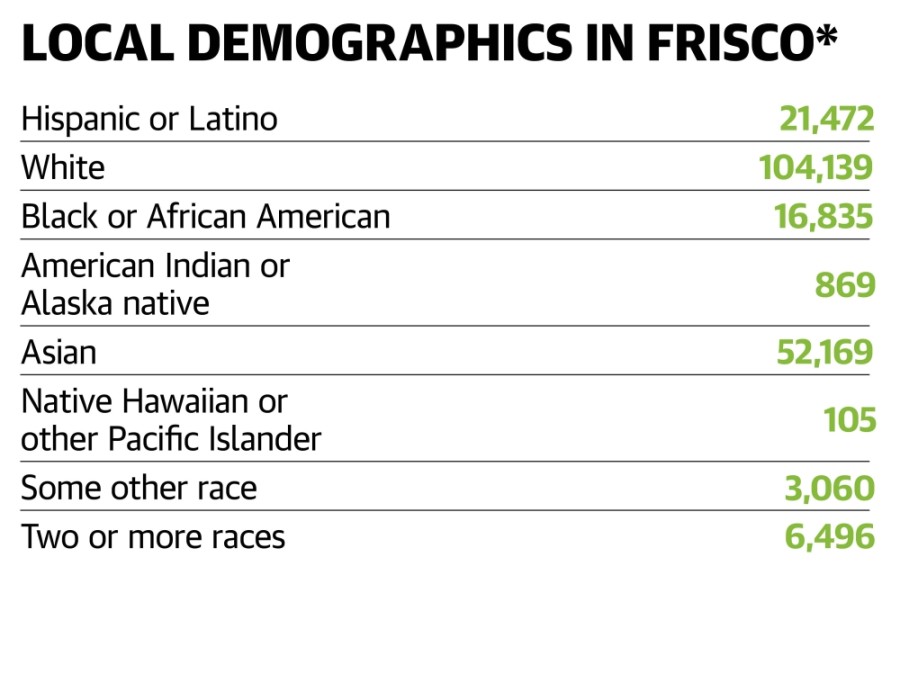