Frisco has had approximately 13,000 residents filed for unemployment insurance since the beginning of the coronavirus pandemic. (Courtesy Adobe Stock)

About 13,000 Frisco residents have filed for unemployment insurance since March 18, according to data from the Texas Workforce Commission.

The commission released an interactive mapping tool in late April that breaks down unemployment insurance claims at the ZIP code level. More than 8,000 of the Frisco area’s total claims were made from March 18-April 18. For the most recent data available, the area saw nearly 1,800 residents file between May 20-June 20.

Frisco’s total number of unemployment insurance claimants since March 18 account for roughly 6% of the city’s total estimated population of 200,490. 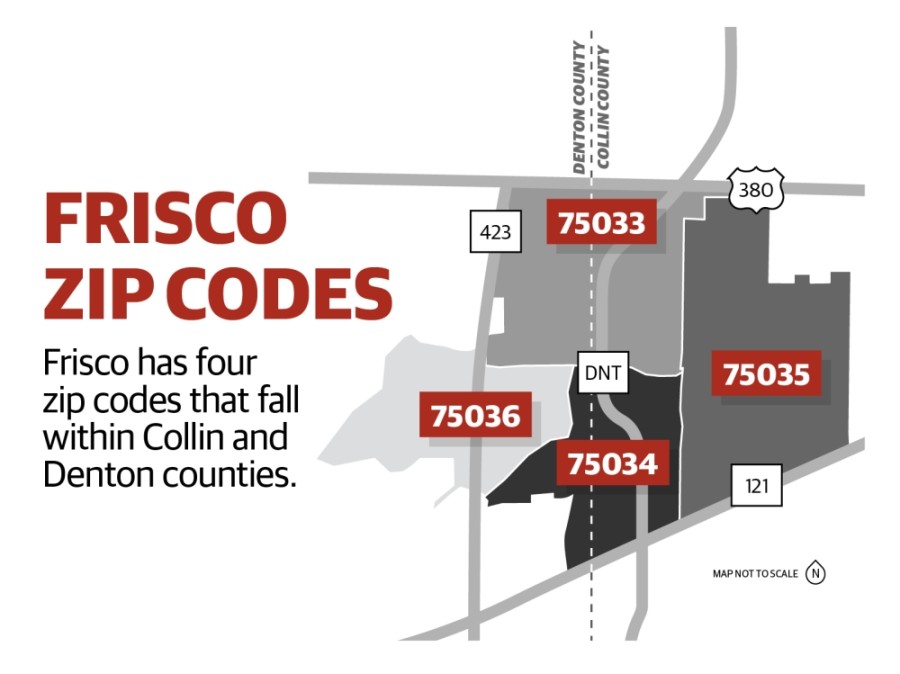 TWC recently announced it was pausing requirements that Texans prove they are actively looking for work to continue receiving state assistance amid an uptick in coronavirus cases throughout the state.