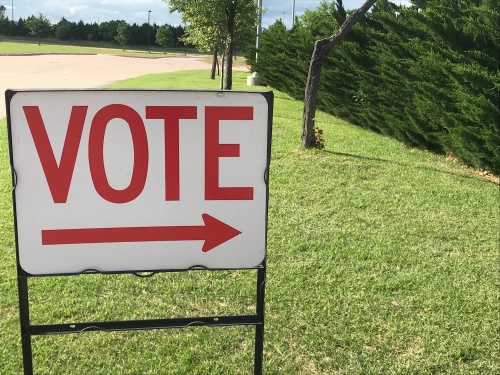 Voters on May 4 overwhelming approved the city of Frisco’s five bond measures worth $345 million, including funds to relocate the public library.

City officials had been discussing for years what to do with the library, which has outgrown its current space at city hall. With voter approval, Frisco plans to renovate space at the city-owned Beal Building at Cotton Gin Road and Dallas Parkway. The library would take over the area currently occupied by GEA, a food processing technology supplier.

Among the charter amendments is one that changes the requirements for filing for Frisco.

City Council candidates who apply for a place on the ballot will also have to pay a $200 filing fee or submit a petition. The petition would have to have signatures from either 25 qualified Frisco voters or 0.5 percent of the total votes in the last mayoral election, whichever is greater.

For the full list of charter amendments, visit www.friscotexas.com.

Election results are unofficial until canvassed.