UPDATED: PGA of America could move headquarters to Fields property in Frisco 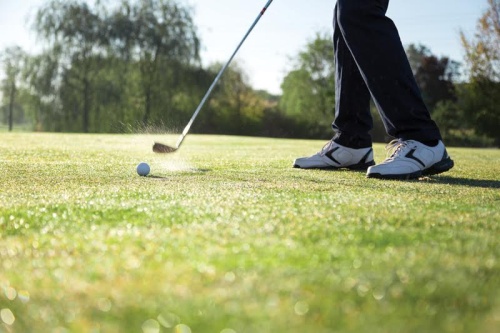 PGA of American could move national headquarters from Florida to Frisco.

Frisco will vote to bring the Professional Golfers' Association of America headquarters to North Texas, according to meeting agendas for Dec. 4.

"The PGA of America is pursuing an agreement for a transformational headquarters in Frisco," a PGA spokesperson said in an email. "Until the process is complete, we will have no further comment."

The Karahan Companies President Fehmi Karahan confirmed in an email that the PGA is considering moving to the Fields property, a 2,544-acre land parcel in North Frisco. Karahan said the location is not a done deal until the agreement is approved by city government entities and the PGA board of directors.

If the deal is approved, PGA would join the Dallas Cowboys, FC Dallas and other sports headquarters in Frisco, which bills itself as Sports City U.S.A.

"Partnerships like these will continue to make the city of Frisco a destination, and I'm a proud of the city and its partners for sticking with this and to have it considered in next week's agenda," former Frisco Mayor Maher Maso said. "A partnership like this will bring long-term success for the city of Frisco. Projects like these are the fruition of years of hard work from many individuals."

In March, Golf.com reported that PGA was considering moving its headquarters from Florida to a new development in the Panther Creek Parkway area in Frisco.

The PGA of America was established in 1916. The organization, which has about 29,000 PGA professionals who work to promote the game of golf, has been headquartered in Florida for more than 60 years, according to Golf Digest.

Nicole Luna contributed to this story.