Frisco City Council approves rezoning for Patios at the Rail 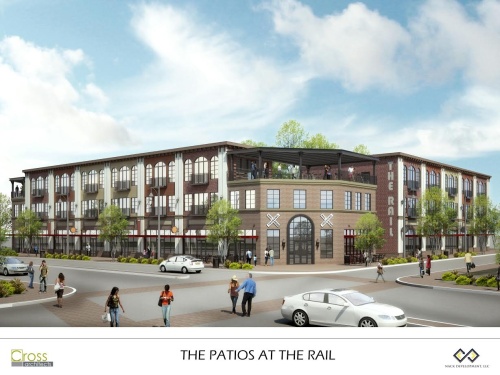 During Tuesday's meeting, Frisco City Council approved a rezoning request for a development called Patios at the Rail in old downtown Frisco. Council will vote on the ordinance for the rezoning request at a later meeting.

The planned development will be on the southeast corner of South County Road and Main Street. The request sought to rezone the property from commercial and single family to old town commercial.

The development is planned to include two commercial buildings with rooftop patios, a rooftop park, reception hall, retail, restaurant and professional uses. A parking garage will also be part of the development.

Several concerns were raised regarding the proposed development, including traffic congestion and the fact that the zoning could allow for multifamily development. Council member Scott Johnson said he spoke with the developer and felt assured that there would be no multifamily housing planned for this project.

Several members of the Frisco Downtown Merchants Association as well as a few residents spoke in favor of the development, saying it would help make old downtown Frisco a destination.