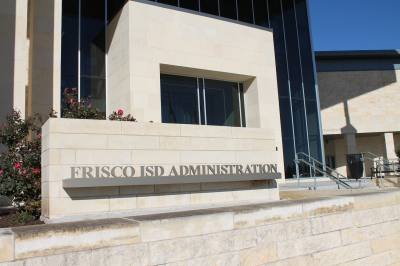 The Texas Education Agency has release the financial accountability for school districts.

The Texas Education Agency has released the final financial accountability ratings for more than 1,200 school districts and charters across the state, and Frisco ISD has earned a Superior rating for the 2016-17 school year.

The School Financial Integrity Rating System of Texas, or FIRST, was created by the 77th Texas Legislature in 2001 to encourage public schools to better manage their financial resources to provide the maximum allocation possible for direct instructional purposes, according to a TEA press release.

TEA’s passing score is 60 percent and FISD scored a 98 percent—receiving a rating of A-Superior. For a more detailed report, click here.

The 2016-17 FIRST ratings are based on annual financial reports from the 2016 fiscal year that school districts and charter schools provide to the TEA.

According to the TEA, the ratings are based on 15 financial indicators, such as administrative cost expenditures; the accuracy of a district or chart’s financial information submitted to TEA and any financial vulnerabilities or material weaknesses in internal controls as determined by an external auditor.

Based on this information, TEA assigns four possible letter grades—A, B, C, or F—as well as financial management ratings, which are Superior, Above Standard Achievement, Meets Standard or Substandard Achievement.
SHARE THIS STORY