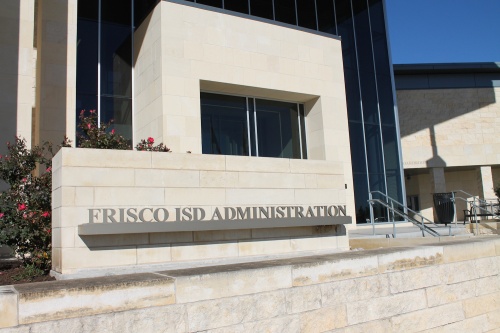 Frisco ISD board of trustees name Mike Waldrip as the lone finalist for superintendent. Frisco ISD board of trustees named Mike Waldrip as the lone finalist for superintendent during a special meeting Monday.

Waldrip is the superintendent for Coppell ISD, where he has served since 2014. He is expected to assume the duties of FISD superintendent after the state-mandated 21-day waiting period.

Waldrip will succeed Superintendent Jeremy Lyon, who has been with the district since 2013. Lyon announced his retirement March 17 after 31 years in public education. He will officially retire June 30.

“Hiring a superintendent is the most far-reaching decision a school board will ever make,” FISD Board President Anne McCausland said. “This board focused its energies to find the best fit for our students, staff, parents and community. We are thrilled to have Dr. Mike Waldrip continue our commitment to student achievement and keep Frisco ISD a destination district.”

Waldrip has served in education for 35 years. Before he worked at Coppell ISD, he spent 12 years in FISD serving as a middle school principal and director of secondary instruction before becoming the first principal of Liberty High School when it opened in 2006. He went on to serve as assistant superintendent and deputy superintendent at FISD before heading to Coppell.

Waldrip is a graduate of Texas Tech University where he earned a bachelor's degree in biology and physical education. He received both his master's and doctorate in educational administration from Sul Ross State University and the University of North Texas.

Before working for FISD, Waldrip was a teacher, coach and assistant principal in Victories, Goliad and Seminole ISDs.