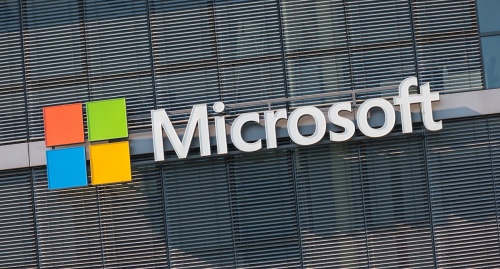 Microsoft is adding hundreds of jobs to its Las Colinas office.

Texas has awarded Microsoft Corporation a nearly $4.9 million grant as part of an economic incentive deal that will bring hundreds of new jobs to the company’s Las Colinas office.

Microsoft is expanding its operations and office space in Las Colinas with $31 million in investments and the creation of 575 new jobs, according to a news release from the office of Texas Gov. Greg Abbott.

The grant comes from the state’s Texas Enterprise Fund, which is a “deal-closing” grant for companies considering investments in Texas, according to the Governor’s Business and Community Development Division.

Between Microsoft's investments and the state grant, the company plans to both update its existing facilities and build new work spaces, a company spokesperson said.

“We are excited that Microsoft has renewed its commitment to Irving-Las Colinas and believe it’s a testament to our business-friendly climate and high quality of life for companies and their employees,” Irving Mayor Rick Stopfer said in the release. “As a valuable corporate stakeholder in our community, we look forward to working with Microsoft as it builds [its] workforce and creates thousands of valuable technology jobs in Irving.”

This story was updated at 3 p.m. to include more information about the company's expansion plans.