Allen ISD trustees on Monday unveiled a new proposal for attendance zones that would move more than 500 students from Lindsey and Cheatham elementary schools into the district's new elementary school opening in August.

In addition to the students being reassigned to the new elementary school, located near the intersection of Chelsea Boulevard and Ridgeview Drive in Allen, 57 additional students would be affected by proposed changes to the attendance zones, according to the map unveiled at the Allen ISD Board of Trustees meeting.

The district has worked with a demographer to assess areas where student population growth is expected to outstrip facilities, Bullock said. District staff made changes while trying to affect the fewest possible number of students, according to district spokesperson Tim Carroll.

"It provides us the opportunity to relieve some crowding at some of our bigger elementary school campuses," Bullock told the board. The district will hold two public-input meetings 7 p.m. Nov. 3 and 7 p.m. Nov. 10 at the Allen ISD Service Center. District staff will present public comments from the meetings and the district website at the board's Nov. 28 before the board approves the final attendance zones in January. 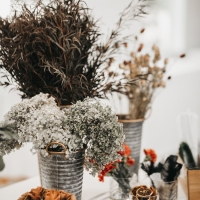 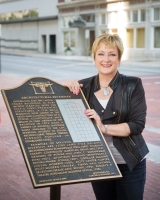 Fort Worth Chamber of Commerce Vice President to retire in April