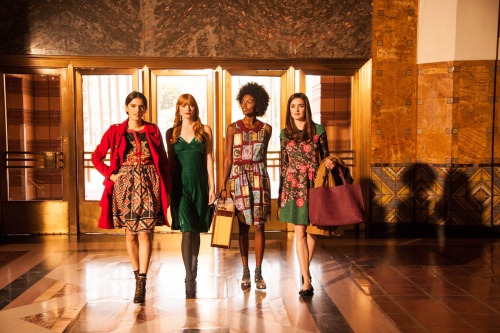 Here’s what you need to know this week if you live in Southwest Austin:

1. Last day to register to vote

Tuesday is the last day to register to vote in the Nov. 8 election in Travis and Williamson counties. Prospective voters must fill out a voter registration application and mail it to the Travis County Voter Registration, PO Box 149327, Austin, TX 78714-9327.

The last day for voter registration is Oct. 11.[/caption]

Residents can check to see if they are already registered to vote by visiting the Texas Secretary of State’s website or the Travis County voter registration verification page. The Oak Hill Association of Neighborhoods will host a candidate forum Wednesday for area residents to learn more about local races.

Members of the local community can share feedback on the Austin ISD facility master plan this week at a meeting held at Toney Burger Center in Sunset Valley. The FMP outlines how the school district’s facilities are used and will be used in the future, and the district uses it to guide the development of projects in the district and plan for future bond elections. AISD sought feedback earlier this year on the FMP, and the AISD board of trustees has discussed a possible bond election in November 2017.

The city of Austin is being challenged on an ordinance enacted earlier this year that regulates vacation rentals.

Attorney General Ken Paxton intervened Oct. 5 in a lawsuit against the city of Austin over its short-term rental ordinance. Short-term rentals are properties rented for 30 consecutive days or fewer, typically booked through websites such as Austin-based HomeAway and AirBnB. A statement from Paxton’s office said he was “concerned that [the ordinance] exceeds the lawful scope of the city’s authority and infringes upon residents’ fundamental constitutional rights.”

Online retailer ModCloth, which sells women’s designer fashion and accessories, has chosen Austin to be the site of its first brick-and-mortar store location. ModCloth spokesperson Lauren Whitehouse confirmed the store is coming to Austin in November in an email Thursday. An address has not yet been announced.

The Oak Hill Fire Department holds its Fire Fighter Fun Fair on Thursday. The event features food, games, a fish pond, a dunking booth, a bounce house, and a raffle as well as firefighters who will share information on emergency safety and proper car seat use. Raffle Tickets are on sale for $5 each at either Fire Station—9211 Circle Drive or 4111 Barton Creek Blvd.—and prizes include a 2-Night Stay at Omni Barton Creek Resort, two tickets to The University of Texas vs. Iowa State football game and Austin Zoo tickets. 3:30-7 p.m. Free. Oak Hill Fire Department, 9211 Circle Drive, Austin. https://www.facebook.com/OakHillFireDept

A decision could be made this week about whether long-anticipated roadway SH 45 SW can move forward.
SHARE THIS STORY