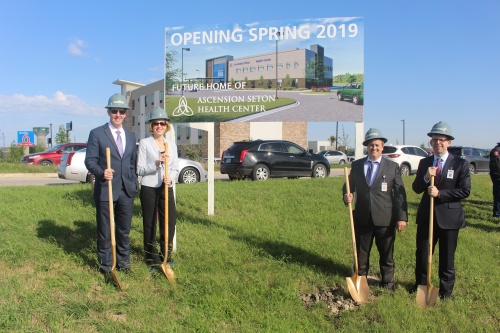 Anderson said construction in Buda is expected to begin immediately to meet its grand opening deadline of early spring 2019.