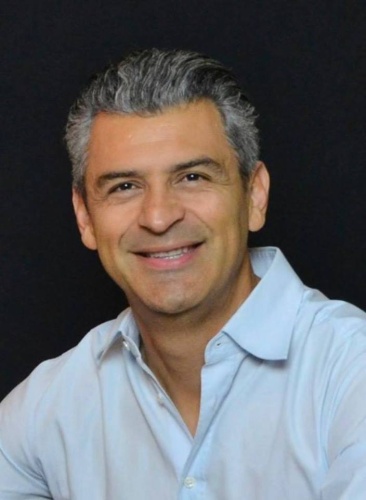 The judge seat was left vacant after Bert Cobb announced in August 2017 that he would step down to receive treatment for leukemia.

Becerra, a former San Marcos planning and zoning commissioner and chair of the San Marcos CISD Bond Oversight Committee and the San Marcos Main Street Advisory Board, ran on a platform of strategic growth, reducing the county’s debt and lowering the “ever-growing burden of property taxes.”

Conley served as Precinct 3 Hays County commissioner from 2004-2016 and is a founding member of the Greater San Marcos Partnership. He ran on a platform of improving traffic flow, school safety and ensuring the preservation of the county’s natural resources.

Editor's note: This report has been updated to reflect vote totals from all precincts.