Padilla, Boutwell elected to Hutto ISD board of trustees 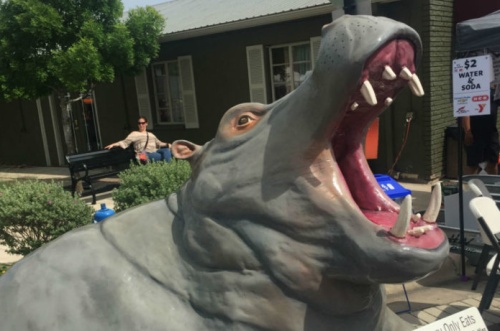 Edgar Padilla and incumbent Phillip Boutwell were elected to two open places on the Hutto ISD board of trustees in the May 5 election.
Padilla brought in 286 votes, or 36.76 percent.
"We’ve been working really hard the past several months to make sure they understood our platform of providing students with pathways to post-secondary success," Padilla said Saturday night. "I’m looking forward to working with district leadership, the city and county and other trustees to begin contributing immediately."
Boutwell received 249 votes, or 32.01 percent.
"I’m just excited to serve three more years and this [term] will be my last," Boutwell said. "We've got a new superintendent and she’s got a new executive team, so it’s exciting to keep some of that continuity."
Incumbent Byron McDaniel also ran in the election and received 243 votes, or 31.23 percent.
HISD has to canvass the results and Padilla will be sworn in and serve beginning in June.
SHARE THIS STORY