More senior housing in the works for Round Rock, Pflugerville 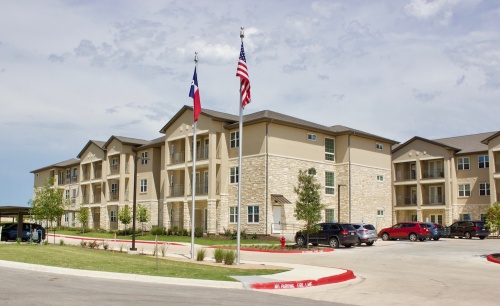 The Enclave at Round Rock opened in April.

“I think this is fabulous, particularly because we know our senior population is growing, and it’s wonderful that we’re making these available at deeply affordable rates,” Commissioner Brigid Shea said.

“Looking at the demand, there hasn’t been a whole lot of senior affordable housing in the Round Rock area,” said Bobbi Lucas, president and chief operating officer of Cornerstone Associates LLC, the developer behind the Round Rock project. “We feel like we found a diamond in the rough. It just was meant to be.”