Affordable senior housing project in the works for Round Rock 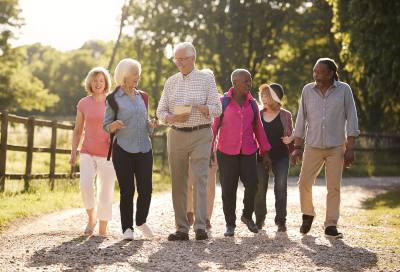 Round Rock City Council approved a 157-unit affordable senior living project on May 23.

Round Rock City Council unanimously approved an affordable senior housing project at 1001 University Boulevard on May 23.

Bobbi Lucas, president and chief operating officer of Cornerstone Associates, LLC, presented the plans to council. Cornerstone Associates, the developer behind the project, is based in Omaha, Nebraska. Lucas said the company has 31 years of experience building multifamily housing, and this senior living project would be the company's first in Texas.

“Looking at the demand, there hasn’t been a whole lot of senior affordable housing in the Round Rock area," Lucas said. "We feel like we found a diamond in the rough. It just was meant to be.”

Rent for a two-bedroom unit would be $1,200 in 2019, Lucas said. A one-bedroom unit would rent for $1,050 in 2019. Utilities and amenities--including a pool, billiards room, library and kitchen--are included in the rent, she said.