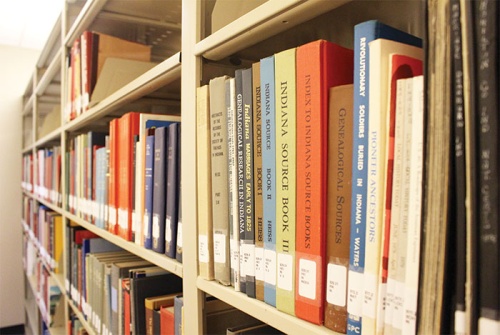 The city of Leander is reviewing its library's policies and procedures.

Following delays in securing a downtown location, Round Rock’s future public library is now anticipated to be complete in November 2023.

The design phase alone is expected to last 16 months, according to an amended contract Round Rock City Council approved July 25.

PGAL, an architectural and engineering design firm headquartered in Houston, entered into an initial agreement with the city of Round Rock in January 2018. The firm was hired to create schematic designs and construction documents for the future library. At that time, the library was proposed for 500 N. Mays Street.

However, the site has since changed. In April, Round Rock City Council approved a land purchase for a site one block north of the current library, bounded by N. Lampasas Street, E. Austin Avenue, N. Sheppard Street and E. Liberty Avenue.

The amended contract approved July 25 increased PGAL’s maximum payment by $321,780. The additional fees include surveying, landscape architecture and technology consulting, among other services, per the amendment. The city will now spend a maximum of $2,874,780 for design and construction documents.
SHARE THIS STORY