A new hire and two appointments within the city of Hutto’s economic development sphere have been established within the last two months. 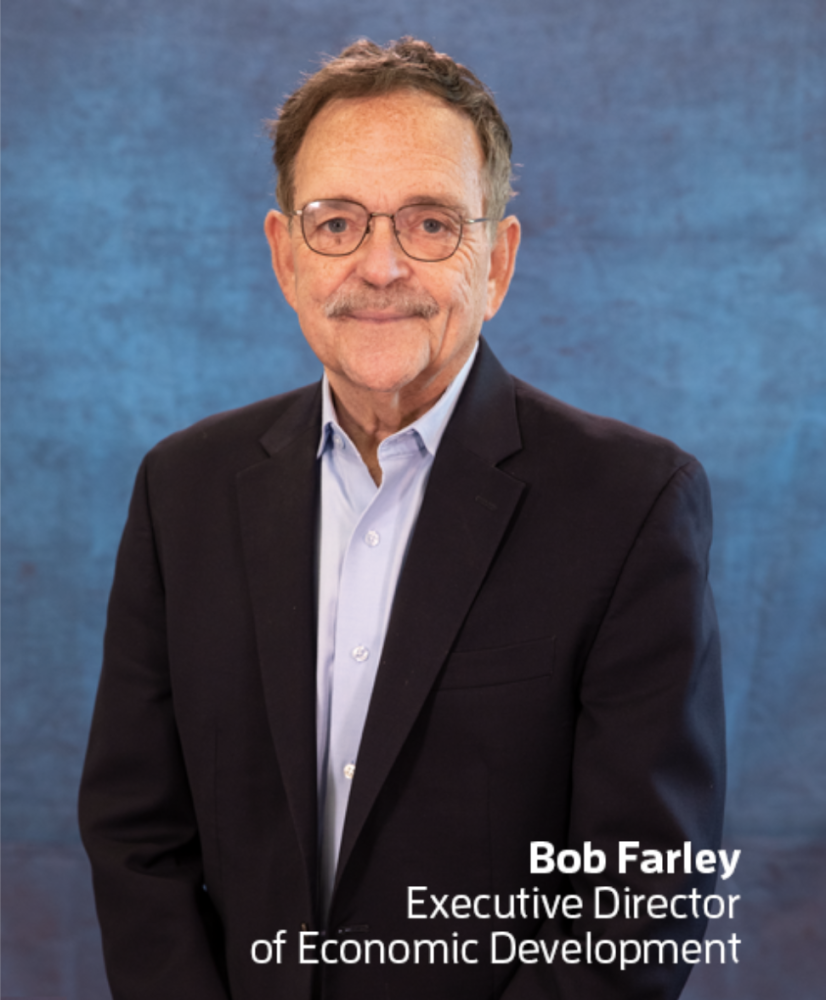 During the hiring process, Hutto’s Economic Development Corp. was able to meet with position finalists and, while many of the candidates were promising fits, Farley stood out, City Manager Warren Hutmacher said during the May 6 meeting.

Farley said he was looking forward to prioritizing projects that would best fit the Hutto community and to get them done as quickly as possible, with the benefit to the residents in mind.

“I’m a public servant by nature and by heart,” he said. “I plan to work absolutely as hard as I possibly can to get all those things done on your behalf.”

Mike Arismendez was appointed as the chairman of the economic development corporation following former Chairman Steven Harris’ removal by the City Council during the May 6 meeting. 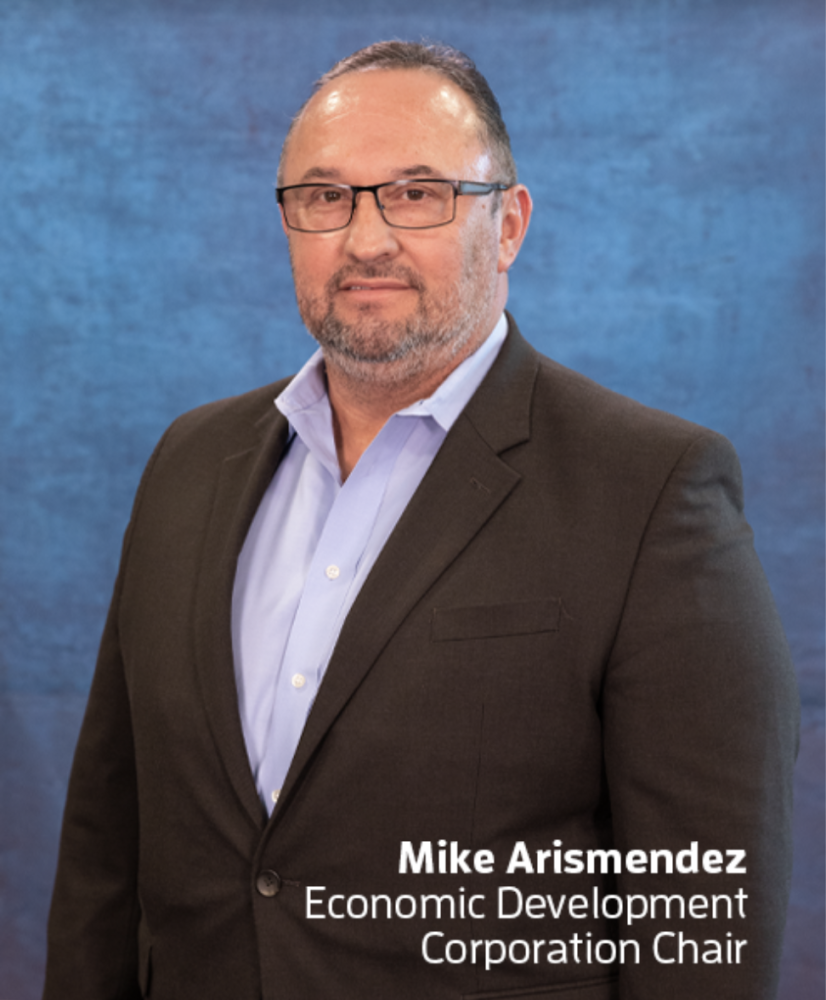 He has served on the EDC since September 2020 and currently works at the Texas Department of Licensing and Regulation, according to a news release.

Megan is the Hutto reporter for Community Impact Newspaper's Round Rock and Pflugerville-Hutto editions. In 2020, she graduated with a degree in communication from UT-Arlington, where she worked at the student newspaper, The Shorthorn, for two years covering student affairs, campus administration and the city of Arlington.