Public improvement districts, electing a mayor pro tem and the Economic Development Corporation report were among the topics discussed by the Hutto City Council during the April 1 meeting.

City Council agreed to not elect a mayor pro tem until after the May 1 general election. The mayor pro-tem is a council member elected by the City Council to act as mayor during the disability, absence or failure of the mayor to carry out the duties of the office, according to the Hutto City Charter. The position is elected at the first regular City Council meeting following each regular city election, according to the charter.

Until the position is elected, a council member can be appointed as presiding officer in the event that Mayor Mike Snyder is absent at a meeting. Snyder must be present to sign documents; the presiding officer does not have the authority to do so.

City Council voted to give City Manager Warren Hutmacher authority to start a professional services agreement for a utilities rate study. A professional service agreement is a contract with a consultant to perform a service, in this case a utility rate study. The total cost for the study is $45,000 for the fiscal year 2021, according to the Director of Engineering Samuel Ray. The study will assess current water rates and is part of City Council’s March 4 approval of plans for phase one of a three-phase water supply improvement project.

A legal expense category was not listed on the report for fiscal year 2020 and Thornton said he was sure it would be a fairly significant amount. He also said he wasn’t sure why $42,494.20 marked as “other expenses” was in the report.

Council Member Robin Sutton expressed concern over the item, which she said didn’t give specifics.

“If you’re going to spend this amount of money and just say “other expenses”, that doesn’t tell me who spent it, why they spent it, where they spent it and what the business dealing was,” Sutton said. “If you’re sitting here as the chair of the EDC and you’re telling us that you don’t know when money’s being exchanged or spent, I’m sorry it’s just a poorly run business.”

Approval for the creation of the Cottonwood Creek Public Improvement District was given by the council in a unanimous vote. A public improvement district is a designated area where any improvements or maintenance within the community is funded by those living within the district. Cottonwood Creek will be located south of CR 199 and west of CR 134 and east of Luna Vista Drive and Foxglove Drive. During the March 18 meeting, Kevin Pierce, an associate with Metcalfe Wolff Stuart and Williams LLP, said City Council’s authorization to create the district would be the first step in the process and does not obligate the city to levy assessment, spend money or issue bonds yet.
Hutto City Council Hutto news Hutto Cottonwood Creek Public Improvement District Hutto mayor pro tem
SHARE THIS STORY 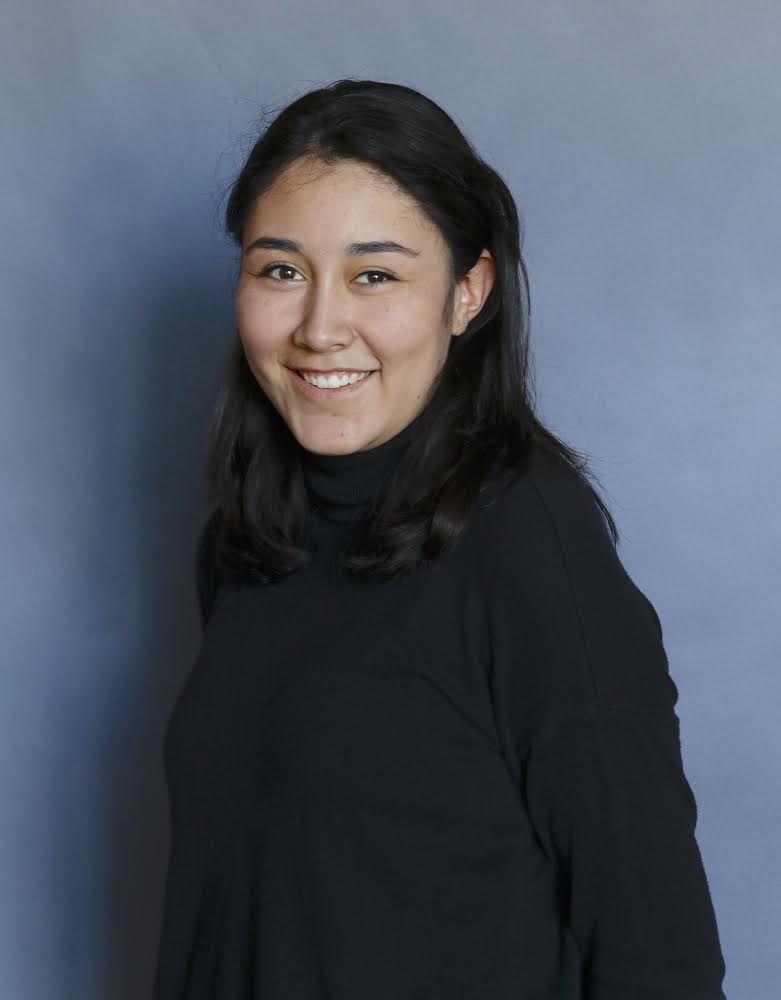 The 20-acre development would have 324 units and be located in Pflugerville's extraterritorial jurisdiction east of SH 130.

Three candidates are running for two open seats on the Hutto ISD board of trustees. 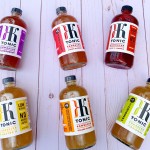 The commission will make recommendations on equity and empowerment issues and also promote diversity awareness in the community.

Hutto Chamber of Commerce held a virtual forum April 12 for City Council Place 2 candidates ahead of the May 1 election.