Commemorate Juneteenth at these events in Round Rock and Hutto 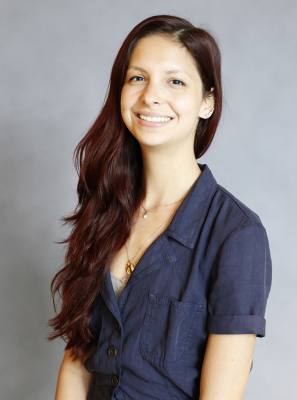 On June 19, Texans will celebrate a key moment in Black history that happened more than 150 years ago. The holiday is known as Juneteenth, honoring the day in 1865 when more than two years after the Emancipation Proclamation became official in 1863, Union Gen. Gordon Granger came to Galveston to announce the liberation of enslaved people in Texas. Juneteenth officially became a state holiday in 1980.

Hosted by the Round Rock Parks and Recreation Department in partnership with nonprofit “The Voice” Inc., the day’s celebrations will include performances by artists such as DJ Jay Shalé and Eric Bellinger, a Grammy Award-winning R&B artist. Other activities include food and retail vendors, a health fair, games, and family activities with the Round Rock Police Department and members of the military. 4 p.m.-midnight. Free. Lakeview Pavilion at Old Settlers Park, 3300 E. Palm Valley Blvd., Round Rock. www.roundrocktexas.gov

Organized by the community group Black Families of Hutto with the city of Hutto, the second annual Juneteenth Celebration will consist of a community march through the area. A community festival will follow with vendors and performances by local acts such as Elizabeth Kahura with African Safari and dancers from Afro Dance Co. 10 a.m.-6 p.m. Free. The march begins at Hutto Middle School, 1005 Exchange Blvd., Hutto, and concludes at Hutto City Hall, 500 W. Live Oak St., Hutto. www.blackfamiliesofhutto.com/juneteenth-2021