Off Weiss Lane in Pflugerville, rows of subdivisions juxtapose the tree-lined roadway leading to Kinder Haus Childcare. Cows and donkeys roam through pastures as children settle in for the day.

While the eastern portion of the city has rapidly grown, Kinder Haus holds closely to its foundational roots, co-owner Jack Payne said. 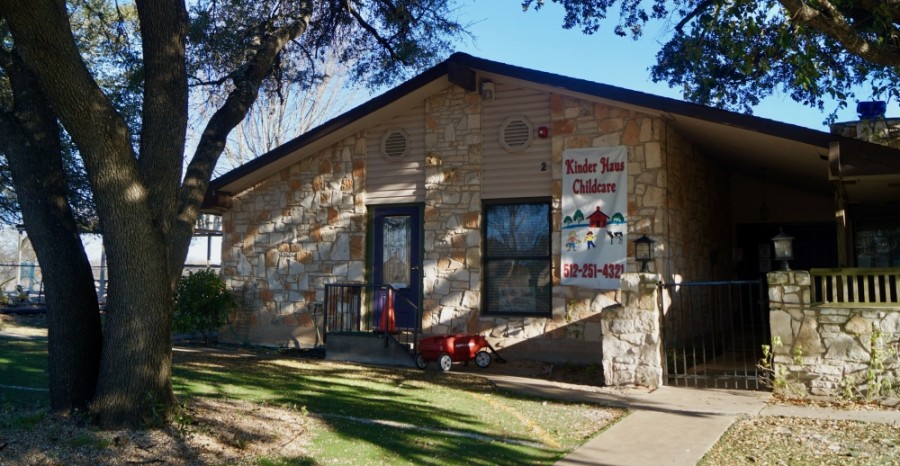 Payne said the main goal was to preserve the business's mantra of providing Christian-based education in a natural environment.
RELATED STORIES

• Austin-area equestrian nonprofit gallops into next chapter with new location

Programs include infant and toddler child care and after-school programs, said Robin Heine, one of the facility's directors. 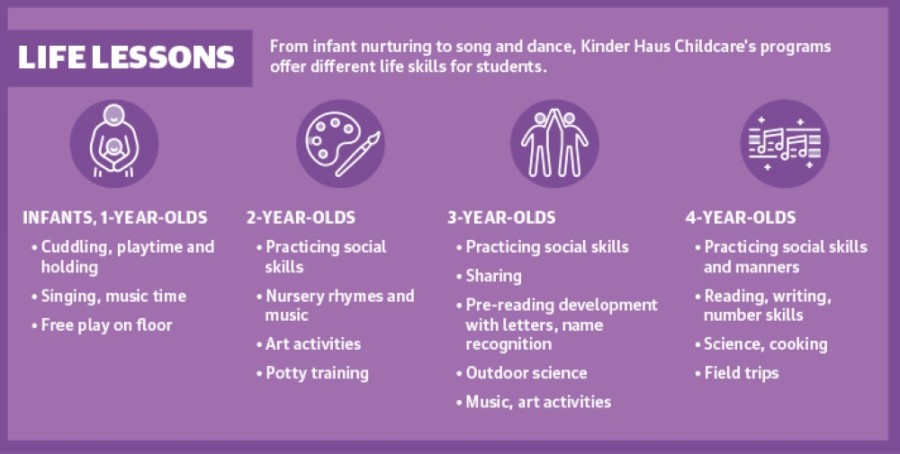 Kinder Haus currently enrolls 100 students, she said. She added the center was lucky and enrollment has remained steady during the pandemic.

The center has withstood plenty of changes within the city during its 40 years of existence, Heine said. She started working at Kinder Haus in 1992, while she was in high school.

Director Glenda Loeve has worked at Kinder Haus for 35 years. Former students now drop their own children off each day. 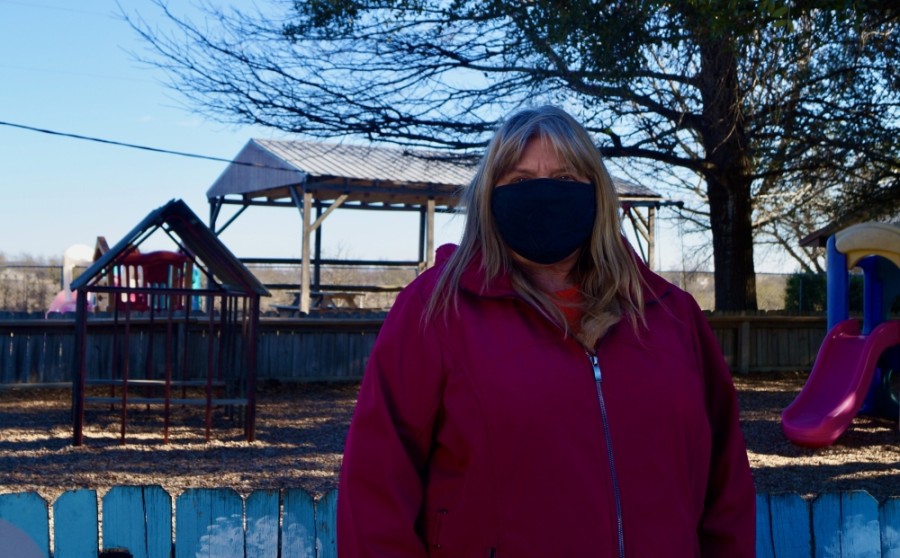 "This is my second home," Loeve said.

For Heine, one thing that has not changed in nearly 30 years is the sense of wonder and joy the children provide.

"Here you walk in and you have unconditional love from these children," she said.

Editor's note: This story was originally published without the finalized text approved for the February 2021 print edition. This story has been updated to correspond to the printed version.

While many details have yet to be figured out, officials in Pflugerville have taken initial steps toward a process that will likely lead to a new city hall facility.

A presentation of school district tax rates and future growth was given at the Hutto City Council and Hutto ISD joint session June 10.

Owner Jimmy Pierce said his favorite part of the process is seeing a customer’s face light up as they try on their hat in the mirror.

3 transportation projects make progress in Round Rock, Pflugerville and Hutto

Area roadwork is underway or in planning stages.

Due to a community development block grant in the amount of $267,062, the city of Pflugerville has contracted with Smith Paving Inc. to overhaul Yellow Sage Street.

After discussing at length four options for what to do with money remaining after voting in April against a project to replace structures at the Gilleland Creek Pool and Park, Pflugerville officials voted to go ahead with those improvements.

Indian restaurant serves up magic, robots in Round Rock

Visit the restaurant on weekends for a magic show.